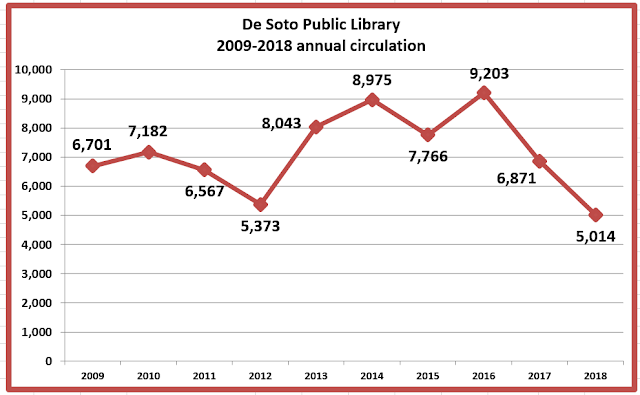 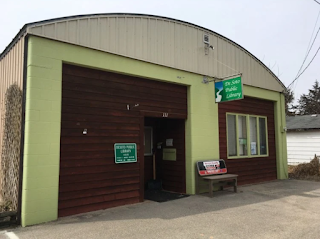 Library hours of operation (no change since 2016) 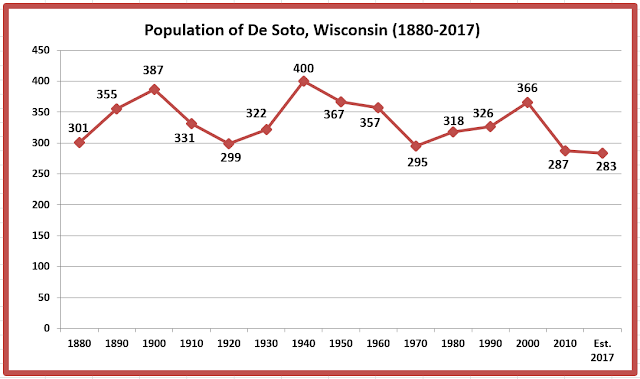 Related reading:
In a decade of floods, officials say this was the worst. (La Crosse Tribune, 9/2/2018)


Western Wisconsin is still wading through the aftermath of record-setting flash floods, which reduced the region Tuesday and Wednesday to a hellscape of swamped neighborhoods, ravaged cropland and washed-out roads.

In Vernon and Crawford counties, where the effects of torrential rain and overflowing rivers could be felt the hardest, officials and volunteers are scrambling to clean up their communities and determine the extent of the damage.

Stories from the Flood project

Other posts in the series:

Hello from De Soto Public Library! Can you please update your post to show our actual open hours? They are: Tu & Sat: 9-2 and Wed/Th: 3-8 p.m. Our blog site is www.wrlsweb.org/desoto as well for further info. Thanks, Cheryl Russell, Director