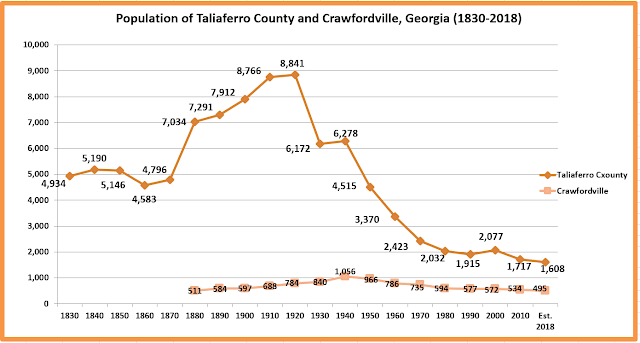 Crawfordville is the county seat of Taliaferro County. 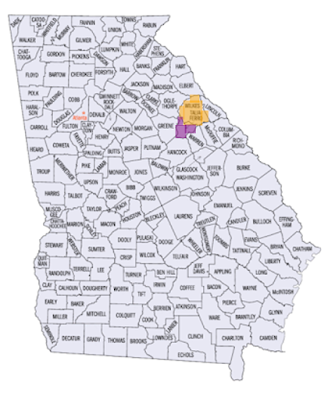 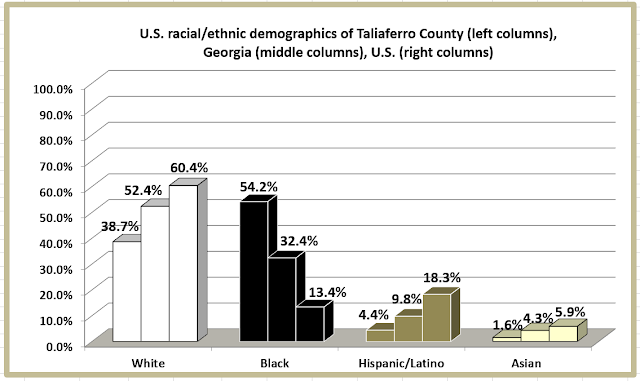 Taliaferro (pronounced ‘Toliver’) County is a poster child for the problems of rural Georgia. Poverty is rampant. The median income is $12,000 less than the state average. Every student under Fort’s care qualifies for free or reduced lunches.

Distance is the biggest enemy. Jobs and health care are at least 20 miles away in every direction: Greensboro, Washington, Thomson and Sparta. A sick student means a parent must leave what is likely a time-clock job — in which lost minutes mean lost money — to drive to the school, drive back to the doctor, then to a pharmacy, and finally back home.