tru-ing the far west side 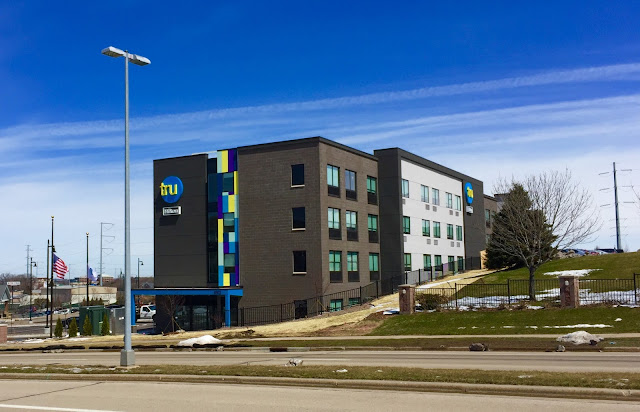 A new brand for Hilton makes its debut in Wisconsin on Madison's Far West Side.  (Wisconsin State Journal, 4/13/2018)


The $5.8 million Tru project is located next to the Hampton Inn & Suites and Homewood Suites. All three properties are operated by North Central Group, a Middleton-based development and hotel operations company that last year opened the 165-room AC Hotel by Marriott in Downtown Madison. NCG was founded in 1981 by David Lenz and has grown to 30 properties in Arizona, Illinois, Iowa, Minnesota, Nebraska and Wisconsin.

“Anybody coming to Madison, but especially (the Far West Side), these three hotels are going to complement each other,” Bracken said. “We have something to offer every type of guest.”