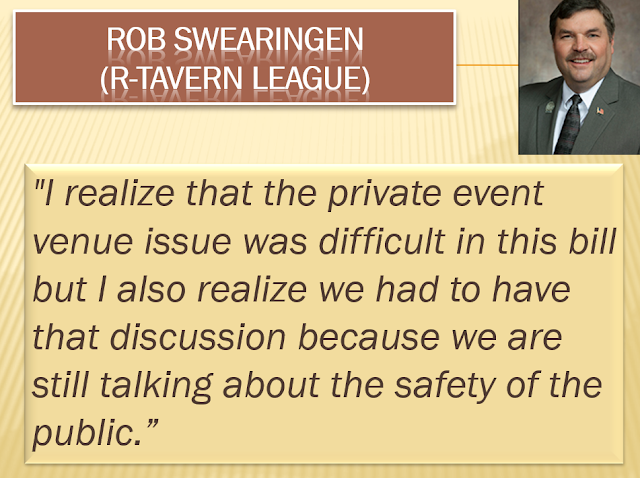 
The Assembly State Affairs Committee unanimously voted Thursday to remove the language amid calls for a "clean bill" and pushback over its inclusion from the conservative Wisconsin Institute for Law & Liberty and others, which labeled it as a "new and unneeded regulation" in written comments this week.

Shot down by 7 of his GOP colleagues. 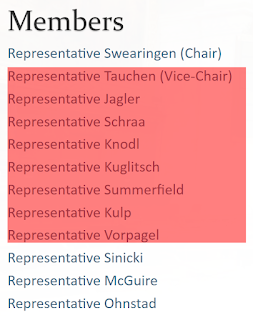 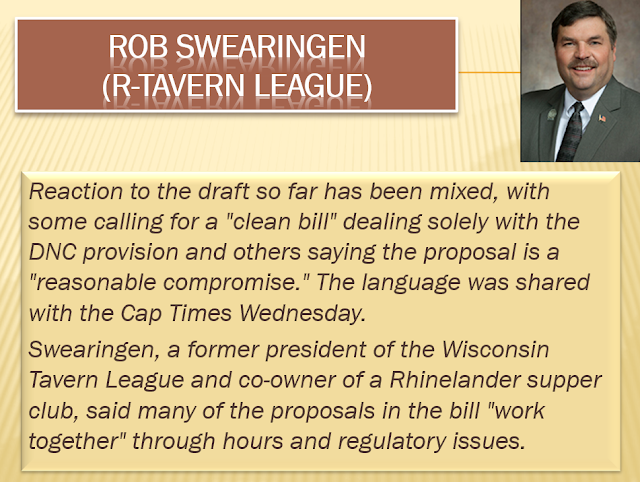 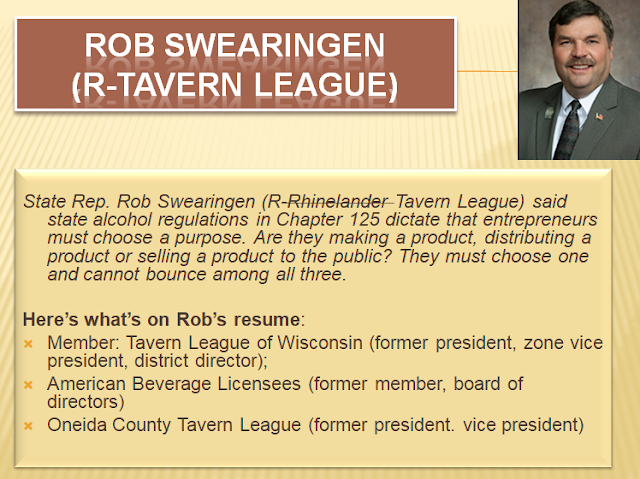 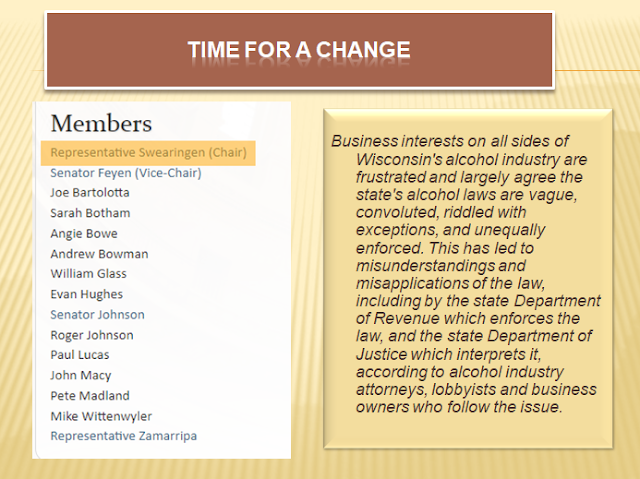 The Tavern League, however, prefers to live in the past. 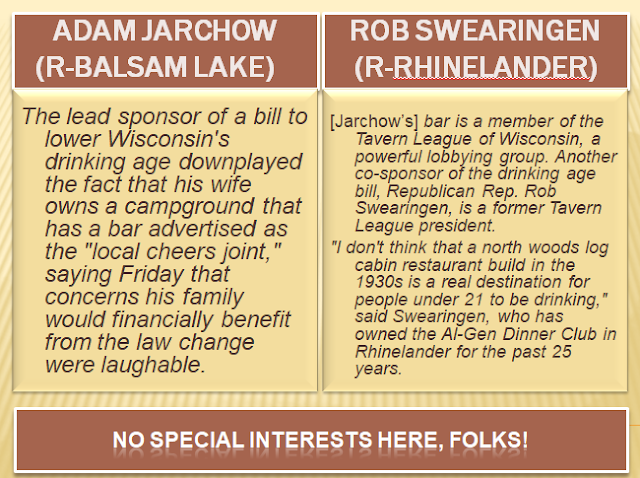 When husbands were pampered. 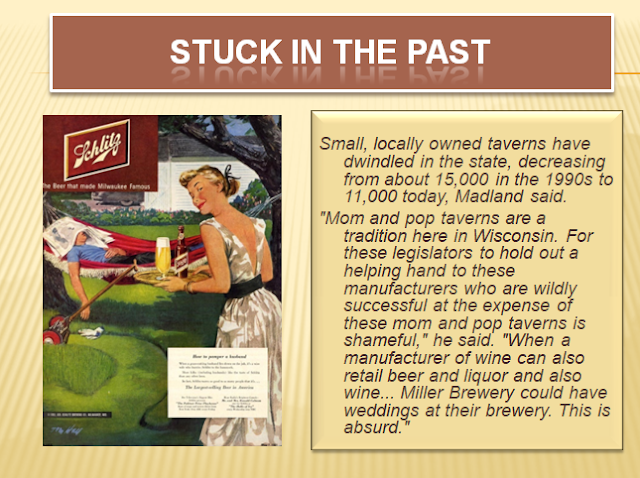 But craft breweries, wineries, and distilleries have two things on their side.


Historically, Milwaukee was loaded with taverns, but there are incomplete records documenting exactly how many. More than 50 years ago, the city reported there were 2,065 taverns in the city.

But as the 1960s wore on, the number of taverns began to drop a few dozen at a time. Scott Stenger, a spokesman for the Tavern League of Wisconsin, says bars in general are vying for leisure dollars in an increasingly competitive world.

"There has been a shift, not just in Wisconsin, but around the country," Stenger said. "The taverns become bigger and offer things to customers that a small corner bar can't do. Competition has increased."

2.  Republicans in the state legislature 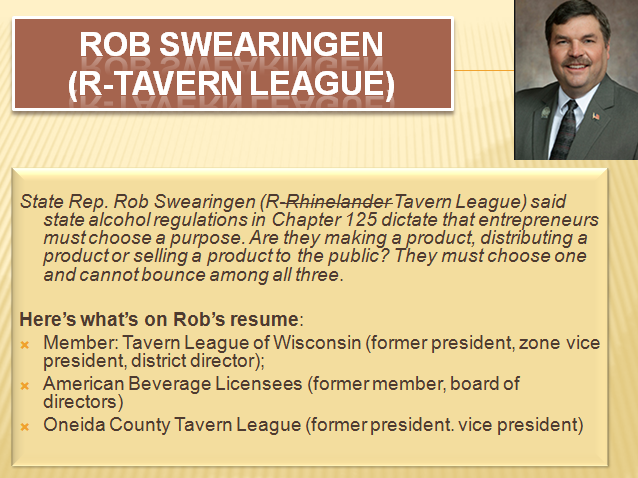 Shame on you, Rob!