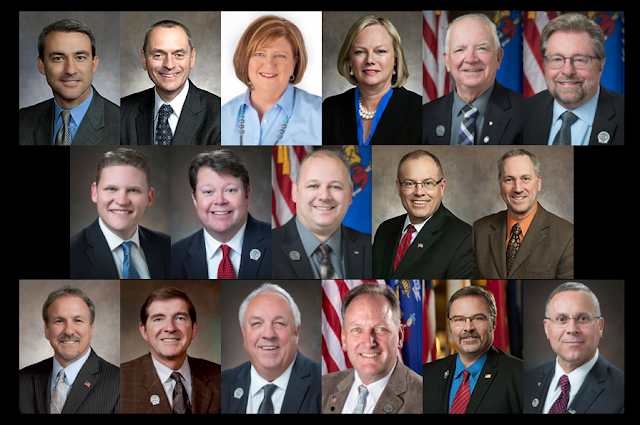 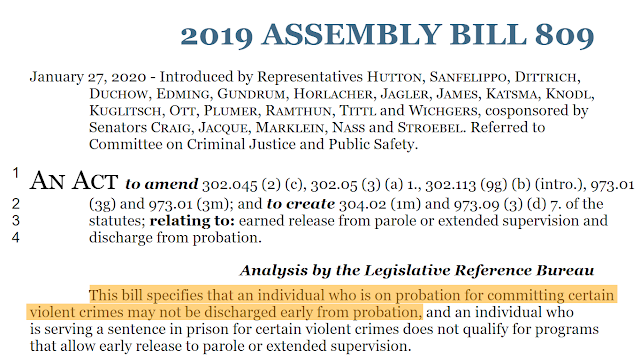 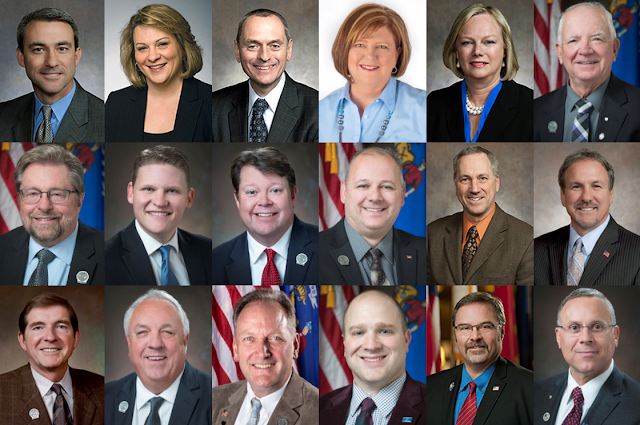 
Assembly Republicans who control their house plan to pass a string of crime bills Tuesday that they say would keep the state safer, put more people behind bars, require the state to build two new prisons and cost hundreds of millions of dollars.

They are also seeking to set rules for collecting evidence of sexual assaults, but their plan differs from one passed last year by the Senate, raising the prospect nothing will get done on the issue. 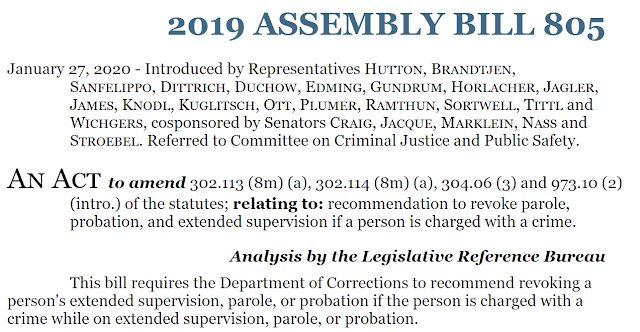 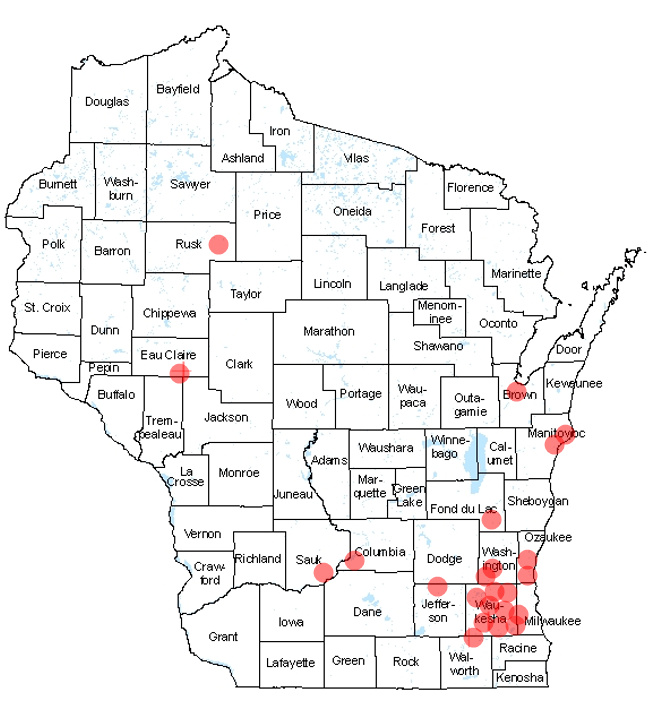 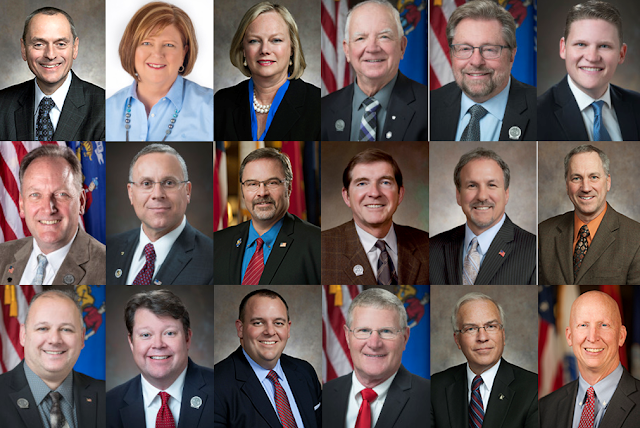 Some Wisconsin Republicans want to crack down on crime, but their plans would cost millions of dollars.  (Milwaukee Journal Sentinel, 1/30/2020)


Part of the argument for building smaller facilities was centered on a belief that the state could more effectively rehabilitate juvenile offenders if it provided them with treatment instead of incarcerating them.

Now some Assembly Republicans want to head in a different direction. Assembly Bill 806 would allow judges to lock up teens whenever they commit offenses that would be considered felonies if they were adults. Under current law, there are more limits on when they can be put behind bars. 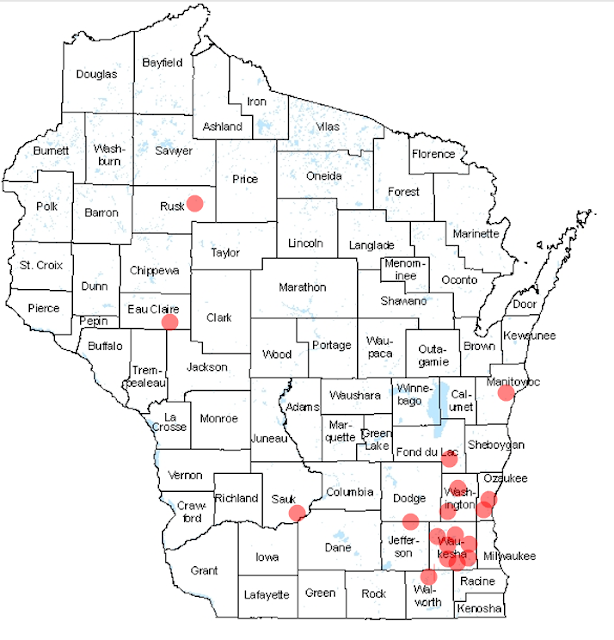