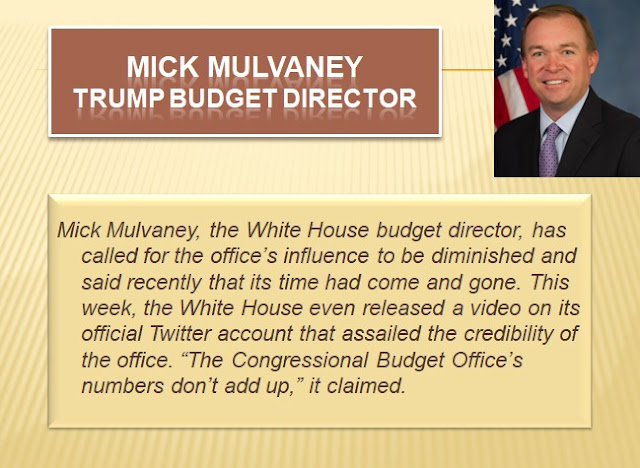 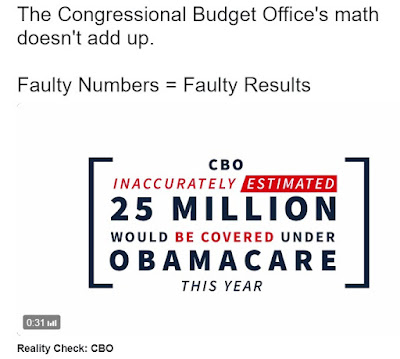 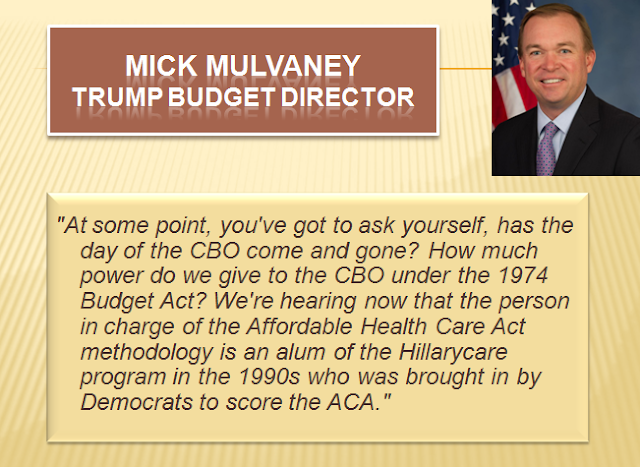 Mick has some reading to do.

As if it will make any difference to this former Freedom Caucus crazy.


Original 5/27 post, "Get me rewrite:  The Mick Mulvaney budget shows respect for the very rich, sez 'go fuck yourself' to everyone else", starts here.


Mick Mulvaney, a former congressman from South Carolina who won his seat in the Tea-Party wave of 2010, runs Donald Trump’s Office of Management and Budget. Mr Mulvaney has created the budget his wing of the Republican party always wanted: government as a service, paid for by its clients, the taxpayers. If you receive more than you pay, the system has failed, and must be fixed. The marketing copy that accompanied the budget calls this “respect for people who pay the bills”.