UPDATE. In so many words, Cathy Stepp sez these boots are made for walkin' all over you, Kewaunee County 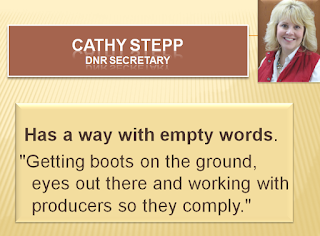 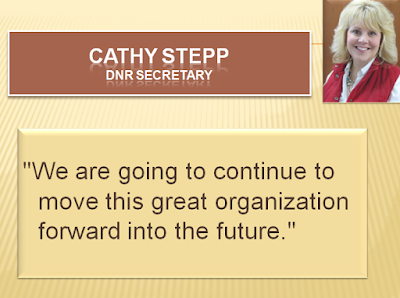 Based on this list from the above article, I imagine Gaylord Nelson is spinning in his grave. 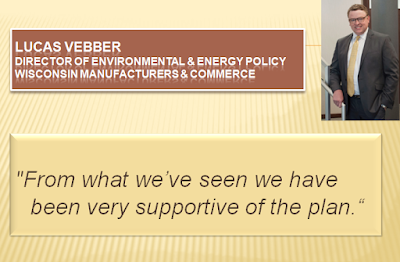 Hmm, I wonder how many environmental groups got a sneak preview.

One of many current exceptions in the Walker administration. 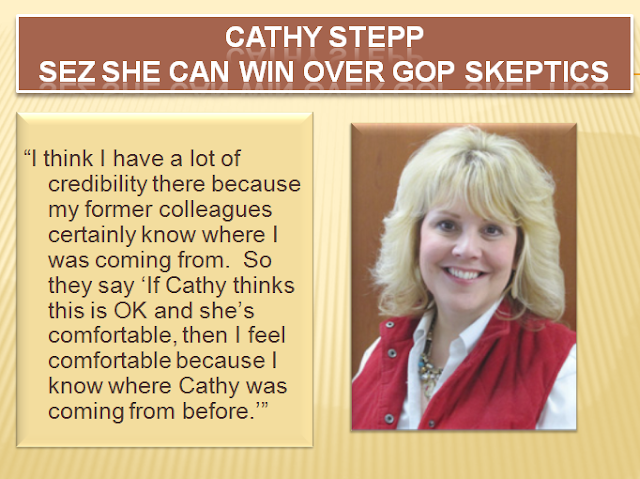 As for Democrats, independents, and perhaps even moderate Republicans -- meh!

Labels: Cathy Stepp, The best and the brightest, Wisconsin Department of Natural Resources