The title of this post is from the headlines-I'd-like-to-see department.

First of all, here's what Cruz's support looks like on a state map. 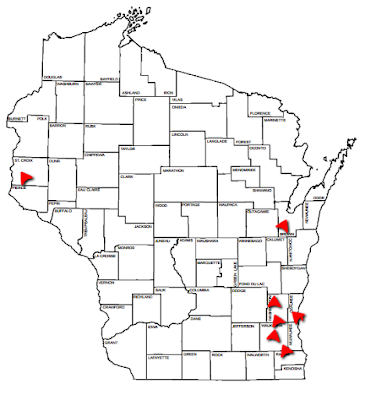 
Other Wisconsin lawmakers endorsing Cruz are Reps. André Jacque, Jesse Kremer, Dean Knudson, Adam Neylon, Bob Gannon and David Craig. Stroebel said more would be announced in the weeks leading up to the primary. Cruz was campaigning this week in South Carolina ahead of its primary on Saturday, and he has not announced any Wisconsin stops yet.

Those backing Cruz have been supportive of some of the most conservative proposals put forward in Wisconsin in recent years.  [Yes, indeed, emphasis added.] 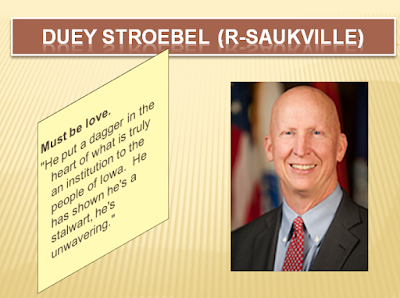 As quoted in above article.