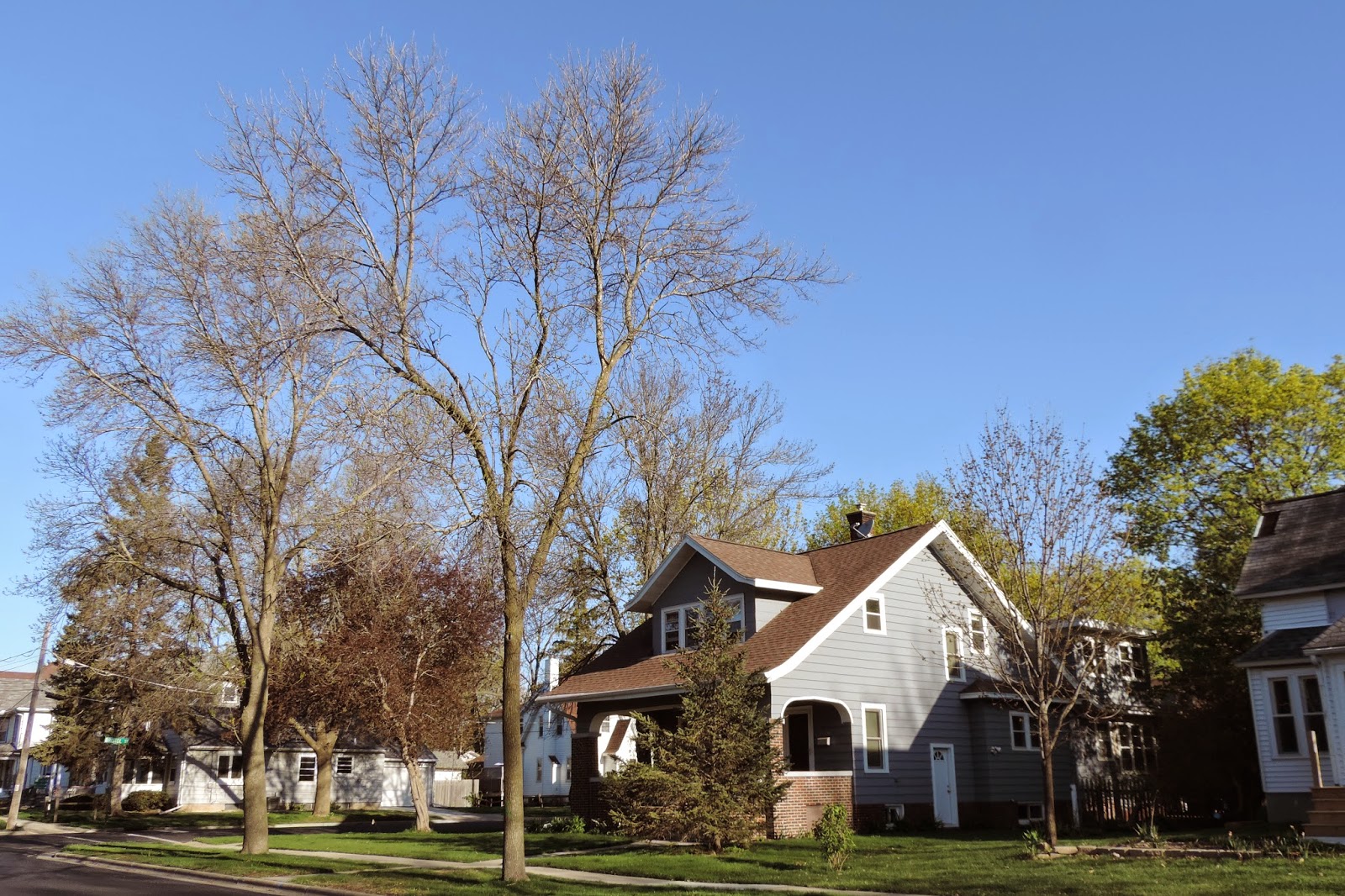 The announcement describes how Middleton is approaching this problem.


Middleton began preparing for the arrival of EAB with an adopted strategy and public tree inventory in 2009.  Over 2,500 ash trees were identified on public right of ways and parklands.  Pre-emptive removal of ash trees were started in 2010.  Trees with a green “X” on them are designated for removal.  These removals take place throughout the year.  To date, the City has not conducted treatments on City trees due to the costs vs. benefits of treating.  The City strategy favors removal of Ash trees and replacement with a diversity of species.


The City once planted lots of ash trees along its terraces.  The aerial view below shows a section of the citywide ash tree inventory that includes the newly infected area.  It does not include ash trees located on private property. 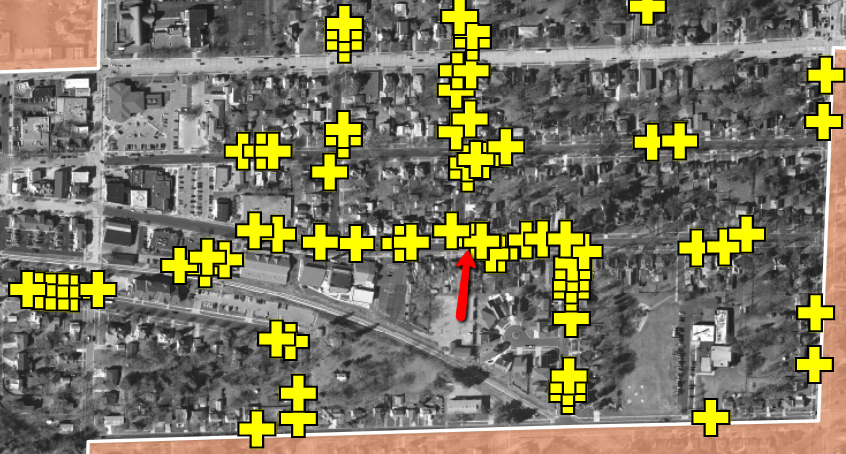