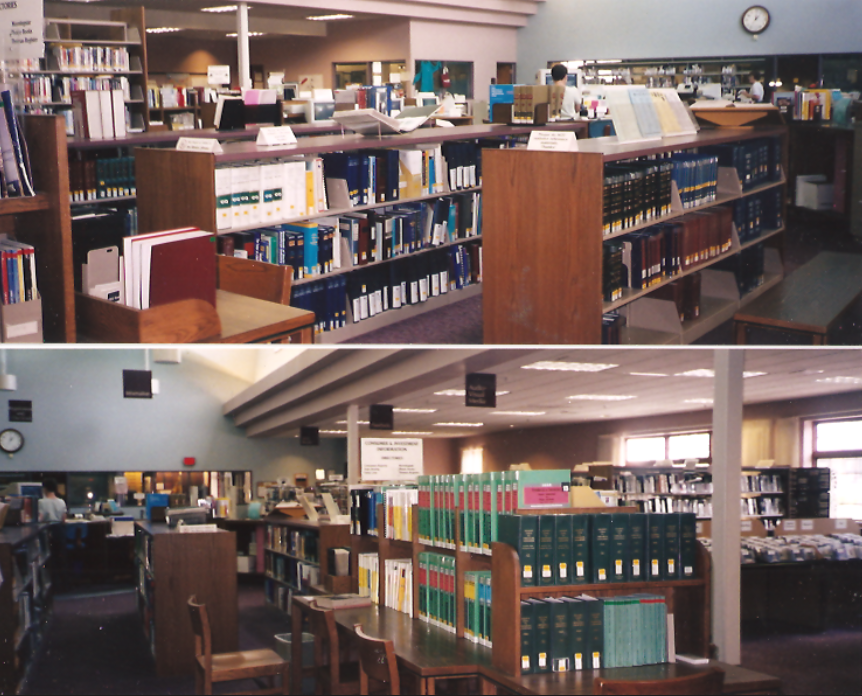 Then, around the turn of the 21st century, many of the items in these collections became increasingly dispensable.


After an extensive weeding of the Madison Public Library's reference collection. 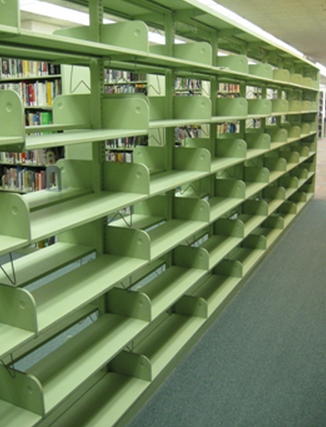 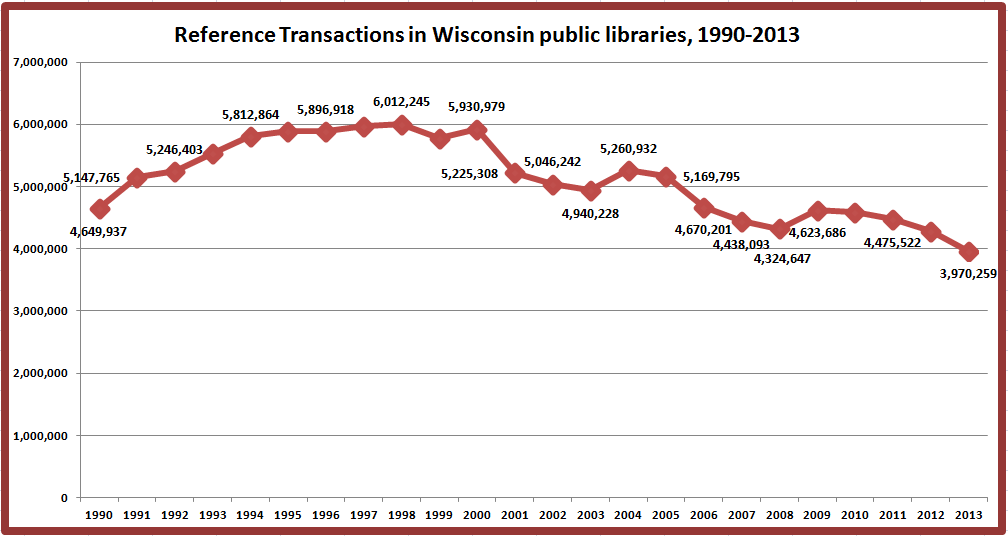 Starting in the late 1990s, I found myself spending more and more time providing informal instruction in the use of the library's computer resources while working at the reference desk.  By the time I retired in 2008, we had reduced the print reference collection and back issues of magazines by two-thirds.