Is This a Backdrop That Will Get Most People Excited About Their Library?

It gets me excited, but then I'm not your average library user. 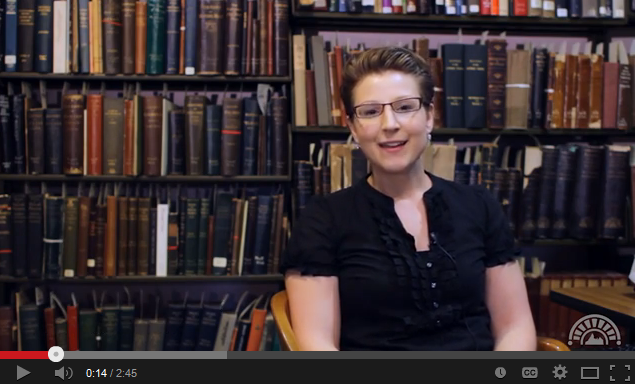 The Woburn Public Library, also known as the Winn Memorial Library, was designed by one of the United States' most renowned architects, Henry Hobson Richardson.

And what a beautiful library it is. 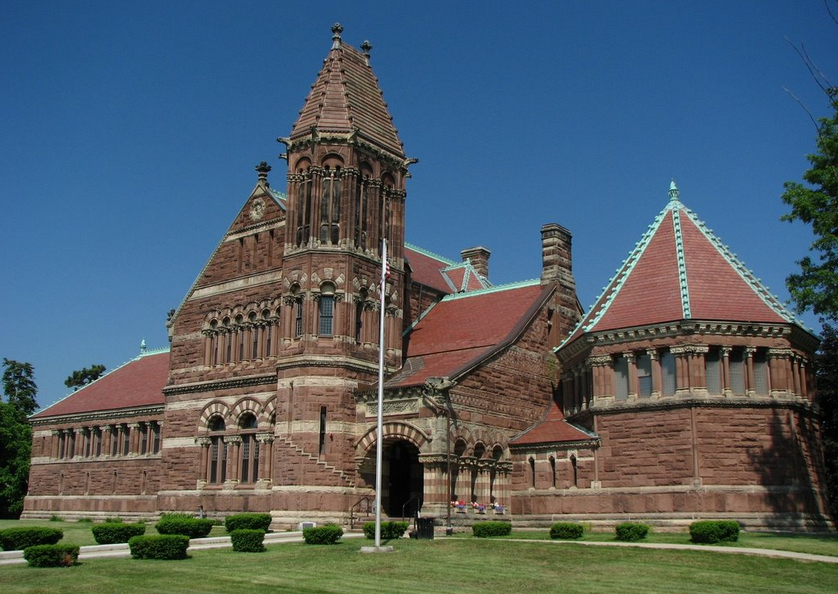 Richardson is best-known for these buildings:

Constructed during the years 1872-1877, Trinity Church no longer dominates the Copley Square skyline as it did in the late 19th and early 20th centuries. 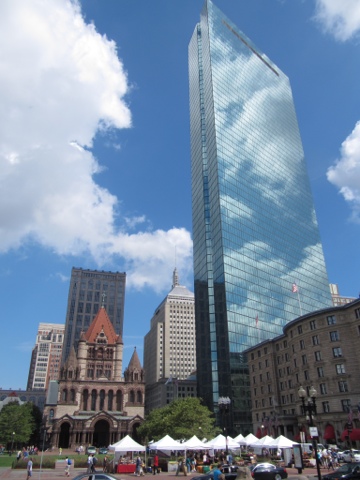 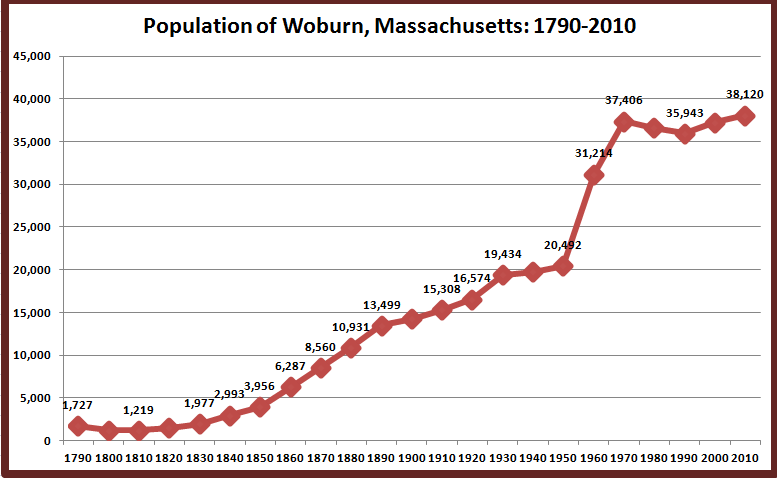