The Minimum Wage: It's Not the Same All Over 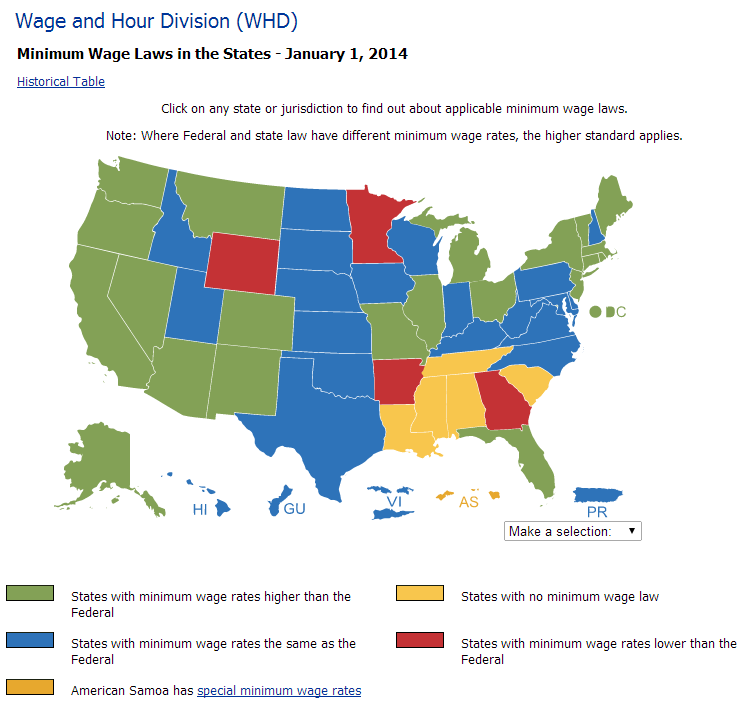 Steve, you're paid to be a mouthpiece, remember?!   Anyone who supports raising the minimum wage must also consider its economic ripple effects, according to Steve Baas, chief lobbyist for the Metropolitan Milwaukee Association of Commerce.

"At the MMAC, we’ve always taken a position of proceeding with extreme caution when it comes to government mandating costs within the marketplace because there are always consequences, and often unintended consequences that actually are at odds with the best intentions of bills like these," Baas said.

And what are those unintended consequences?  Might it have anything to do with having to pay employees a living wage?