Libraries Among Targets in Series of Burglaries

Targeted.   The burglars have targeted village halls, community buildings and libraries. They’ve caused minimal damage while making their entry. In virtually every case, the burglars had some knowledge of where to locate cash. Each burglary has netted $600 or less.Burglary probe spreads over five-county area.

One of 4 targeted libraries (Coon Valley), the other two being La Farge, Readstown, and Viola. 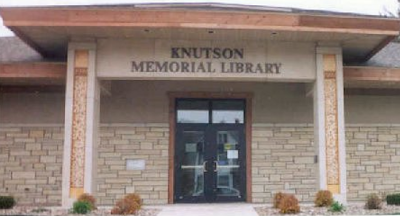