Business Groups Attempt to Escape the Chokehold of their Frankenstein Monster

This poll seems to indicate that they're still gasping for breath. 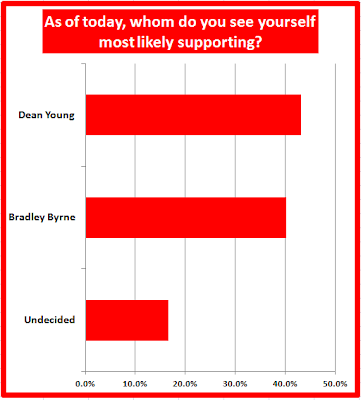 Excerpt:   Despite Mr. Byrne’s substantial advantage in campaign money and endorsements, Republican consultants and voters here say that the zeal of Mr. Young’s Christian conservative supporters puts the outcome of the runoff at even odds, suggesting that the fight over control of the Republican Party is likely to be long, hard and unpredictable. 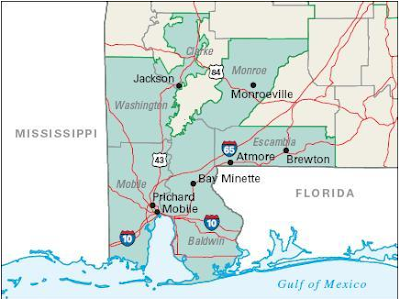