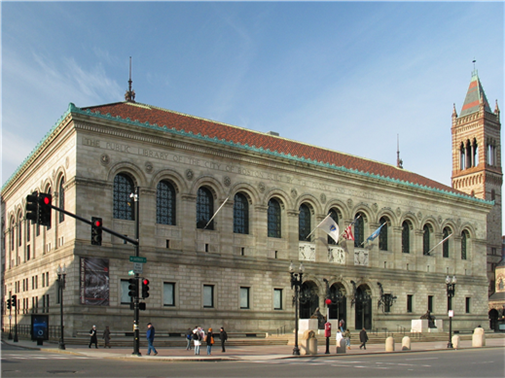 Excerpt:     The shout that shattered the decorum at this week's trustees meeting at the Boston Public Library came from Sarah Wenig. The 56-year-old Back Bay resident yelled that the public should speak first when City Council President Michael P. Ross stepped to the microphone.

Other shouts followed. Wenig barked: "If we wanted to hear from the City Council we would have gone to a City Council meeting." Ross relented and stepped off the stage. The other half-dozen councilors sitting in the audience followed his lead and stayed mum.

The topic of closing libraries has elicited a lot of strong emotions, but Wenig's outburst took it to another level. Two days later, the City Council took up the issue again at a budget hearing, but this time it was on their turf in City Hall.