Scott Walker has turned his life into a fulltime clown show 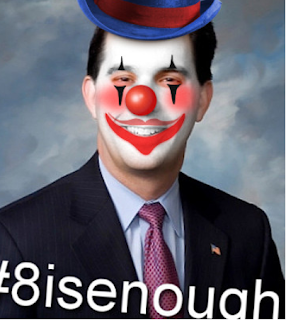 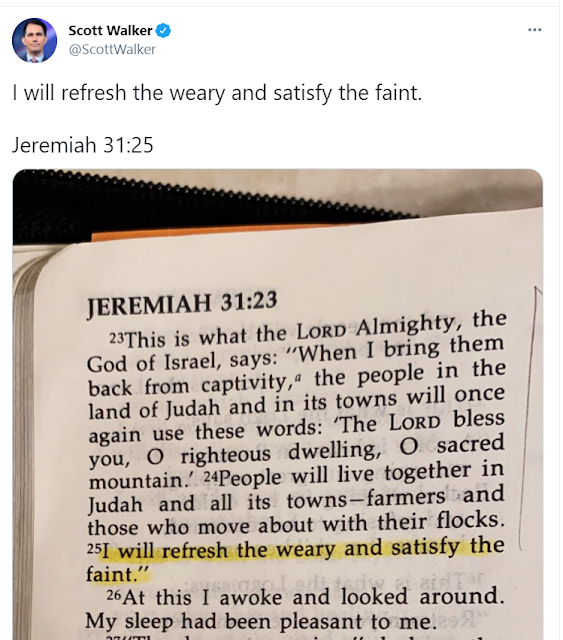 Wisconsin Public Radio, 2/11/2016
Gearing up for his re-election 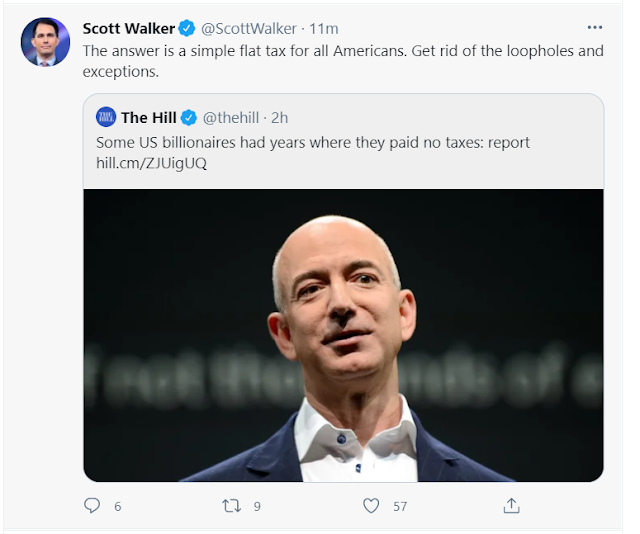 So he once said.  (Sure doesn't sound like a simple flat tax to Retiring Guy.) 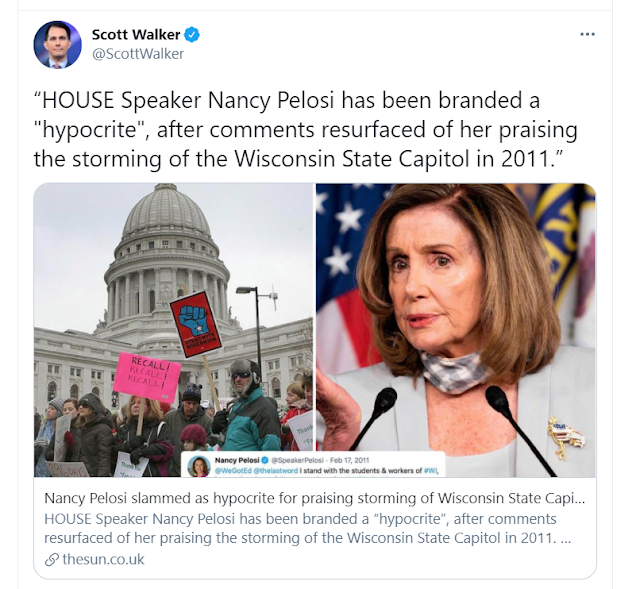 First of all, The Sun is a Rupert Murdoch publication, typically filled with no facts and plenty of errors. 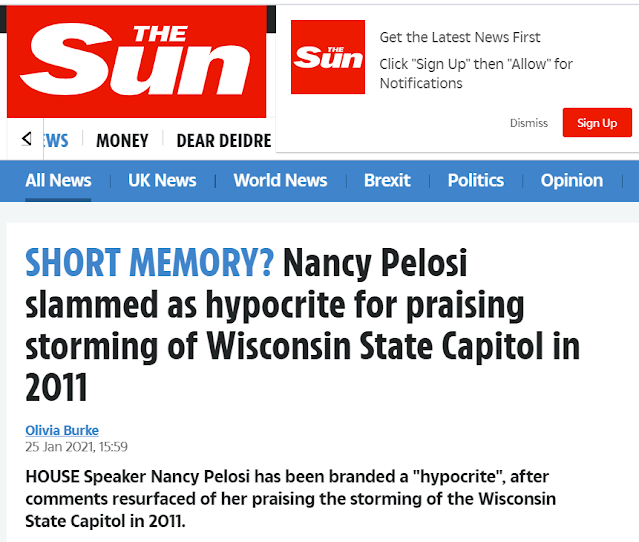 The Sun
Secondly, there was no 'storming' of the Wisconsin State Capitol.  In fact, there were multiple Act 10 protest rallies that took place there during the winter and early spring of 2011.  Retiring Guy attended most of them and took this photo on Saturday, February 19.  There were families in attendance -- parents with young children. 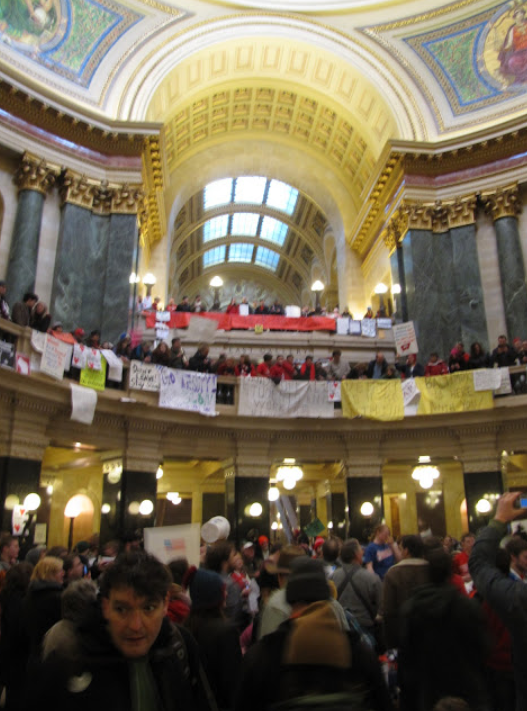 Milwaukee Journal Sentinel, 1/8/2021
GET ME REWRITE
Some are comparing the U.S. Capitol
riot to Wisconsin's Act 10 protests in
2011.  There is no comparison!
Posted by Retiring Guy at 7:04 AM