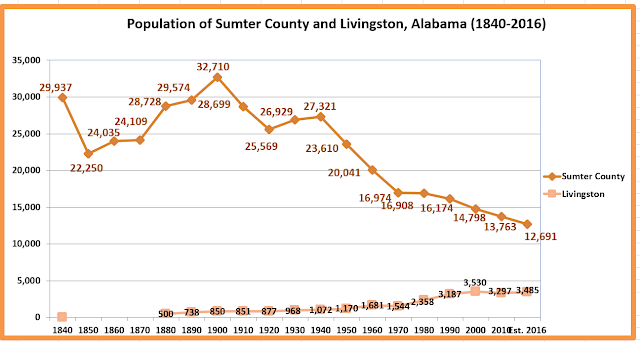 Livingston is the county seat of Sumter County. 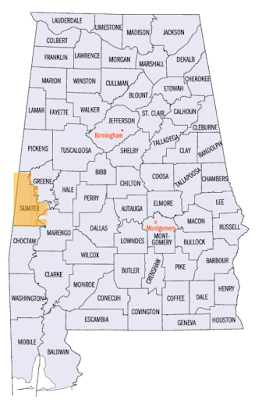 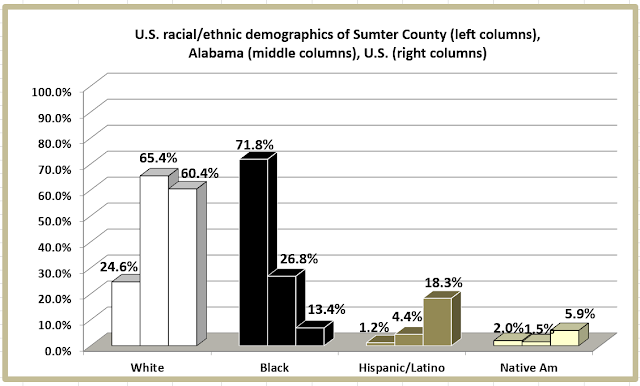 The last time Sumter County voted for a Republican presidential candidate was in 1964, when LBJ wasn't on the ballot.  Clinton received 74% of the vote in 2016.  George Wallace received 45.1% of the vote in 1968. 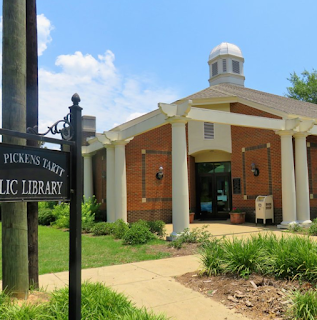 
The school board in Sumter County, Ala., is weighing the possibility of penalizing black participants in a 10‐week school boycott and of filing insubordination charges against teachers and principals who ordered the students promoted or graduated in defiance of school board orders.


Three Federal judges, acting under the mandates of recent desegregation decisions, reluctantly ordered a rural Alabama county yesterday to integrate its schools completely and predicted that the order would result in complete resegregation.