The country has seen extremely high temperatures in recent weeks. On Monday the capital, Delhi, saw its highest ever June temperature of 48C. In Rajasthan, the city of Churu recently experienced highs of 50.8C, making it the hottest place on the planet. 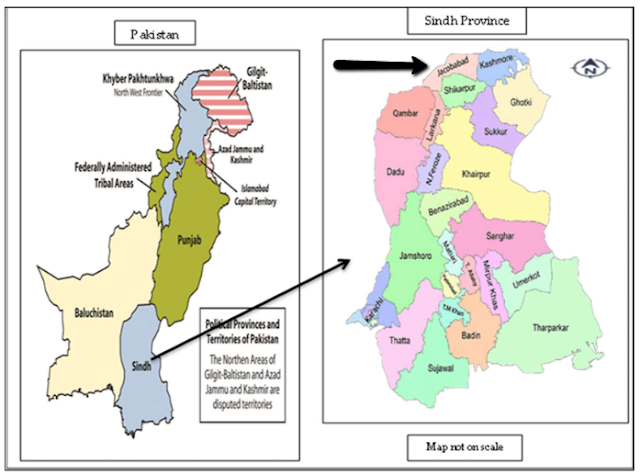 
The pre-monsoon heat increase in India and Pakistan is breaking records again. In Jacobabad, Sindh Province in central Pakistan, the temperature was recorded as 51.1 degrees celsius on June 1. This equals the standing record for June and is 7 degrees above average. In the adjacent Indian state of Rajasthan, the northernmost city of Ganganagar has been flirting with 50C for several days. It holds a record maximum temperature of 50C and an average for June of 41.5C.