GET ME REWRITE: Herman Wouk, author of many fat books, dies at 103 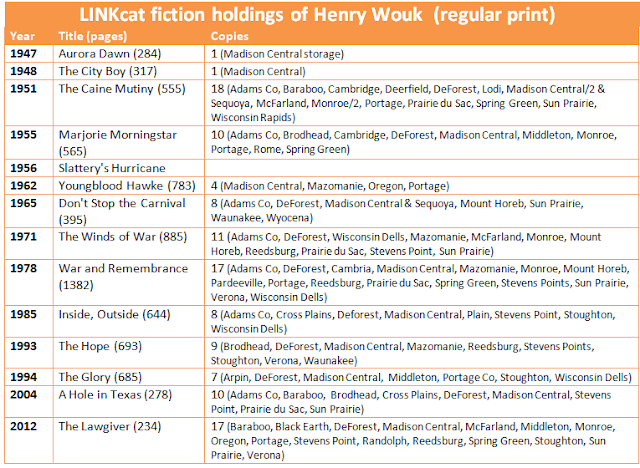 
A whipping boy for reviewers who at best grudgingly acknowledged his narrative skill, Mr. Wouk (pronounced woke) enthralled millions of readers in search of a good story, snappy dialogue and stirring events, rendered with a documentarian’s sense of authenticity and detail. 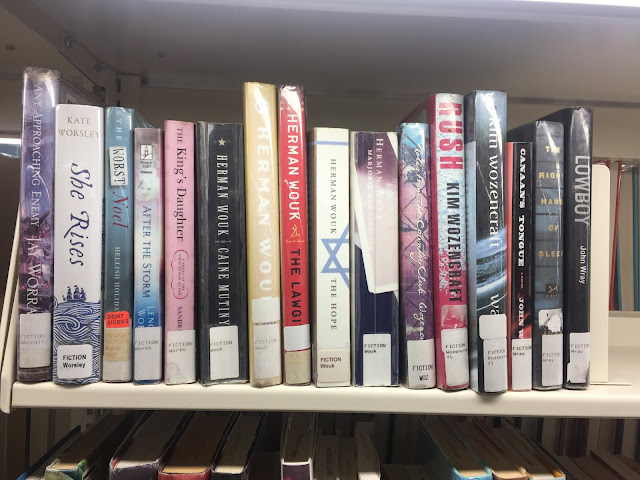 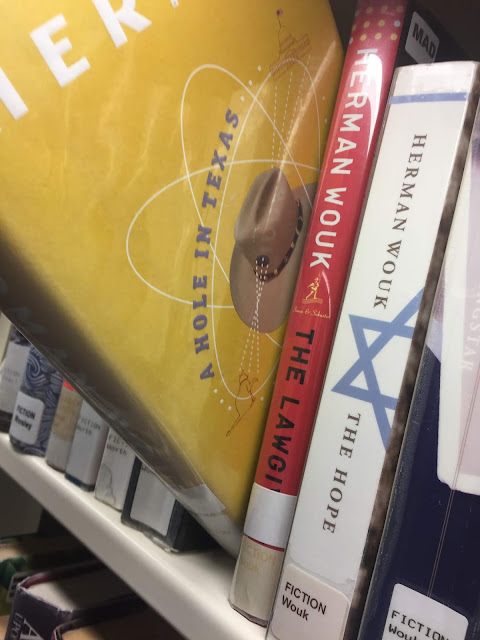 But then, neither do some of his fat-book contemporaries.

James Michener, for one. 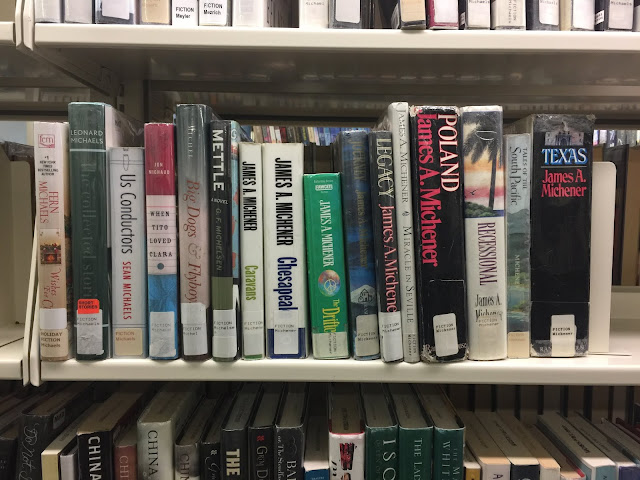 Leon Uris, for another. 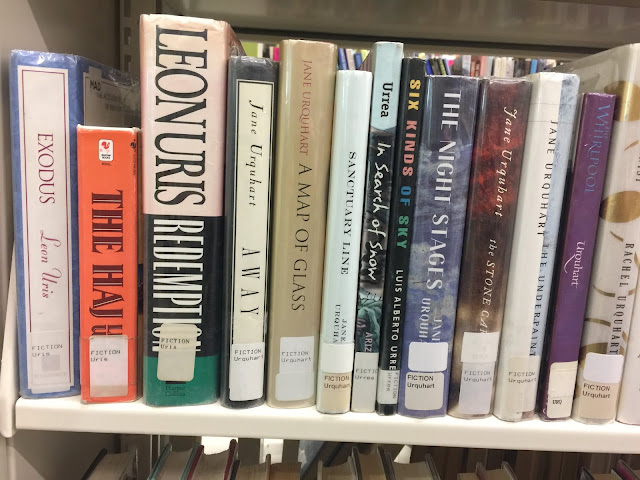