Too much of a big chicken to schedule a special election, Scott Walker plays his shitty hand (part 2)


After winning his 1st election by 13 votes, Ripp has won his subsequent 4 elections by an average of 15 percentage points.  Obviously not a large enough margin for a very skittish Wisconsin GOP. 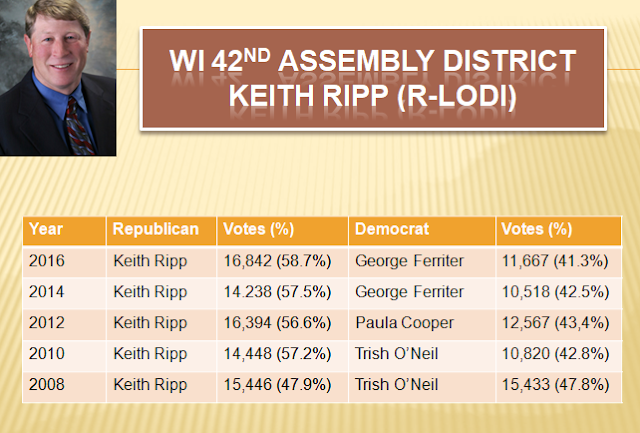 
A spokesman for Walker said special elections will not be held for the seats, meaning they’ll be vacant for more than a year and filled after the November 2018 election — at which time they already were set to be on the ballot.