Inadvertently, Donald Trump describes how the world views the Republican candidates for President


Pavlovian in its predictability. 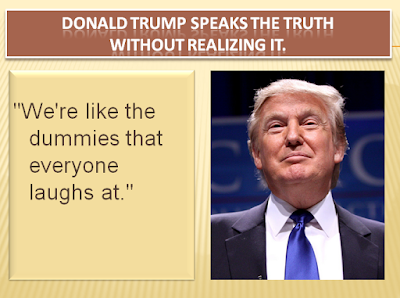 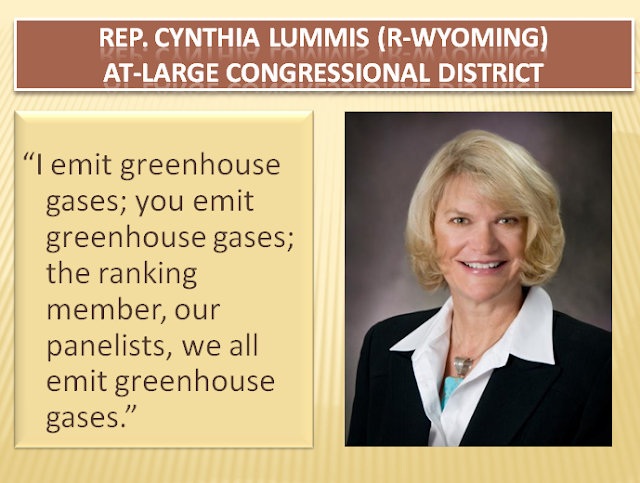 
Increasingly out of touch.  (If such a thing is possible.)