"Slight Deshabille" Against the Rules @ the Mt. Lebanon Public Library

Excerpt:   Since 1911, the original "Innocence" mural has occupied one of four corners framing the dome of the Mercer County Courthouse. Mr. Flatz photographed it, along with other architectural details of the courthouse, last winter. It was painted, along with three other allegorical murals ("Guilt" "Justice" and "Power of the Law") by Edward Simmons, an internationally known muralist who also painted nine panels that hang in the Library of Congress.

Tim Hofius, clerk for the Mercer County Courthouse, said the "Innocence" mural is visible in the building's rotunda, but it's so high up it's hard to get a close look. "We've never gotten a complaint about it."

Three days after Flatz installed his exhibit of 30 photographs, he received a phone call from a library staff member who told him that "Innocence" needed to be removed.  He refused to honor this request.  Instead he covered the offending breast with a picture of a bra and added an arrow connecting it and the terse statement, "Censored by the Mt. Lebanon Public Library." 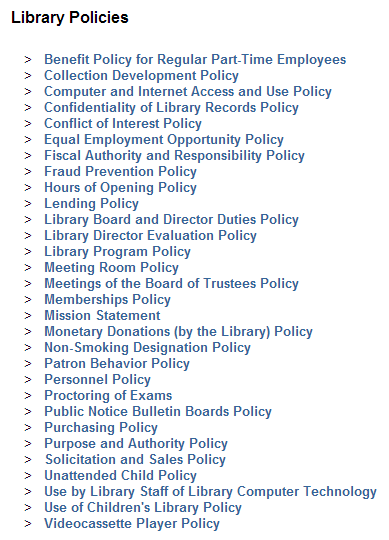 ...instead of leaving folks to hunt for the.... 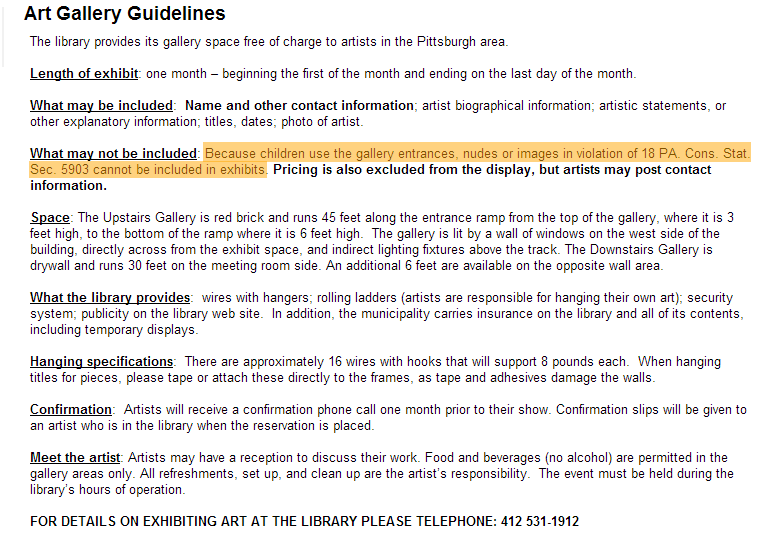 First of all, the woman pictured in "Innocence" is not nude; she is wearing flowing robes.  OK, so there'a little   exposure, but maybe it was a hot day.

And as for Pennsylvania state law, Section 5903 is all about obscene and sexually explicit materials, which is not the company "Innocence" keeps. 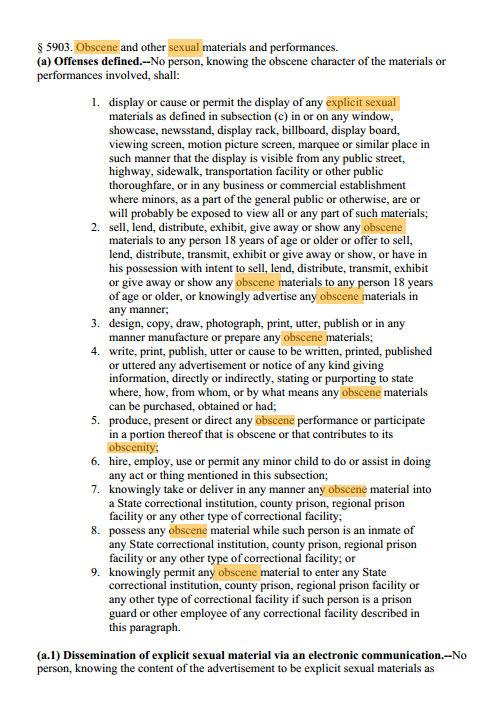 Maybe it's this definition of "nudity" that has people's undies in a bundle.

If nothing else, we got us the start of a vocabulary lesson here:  opaque (this might be confusing), turgid.

Oh, and don't forget deshabille, although according to Merriam Webster dishabille is the preferred spelling.