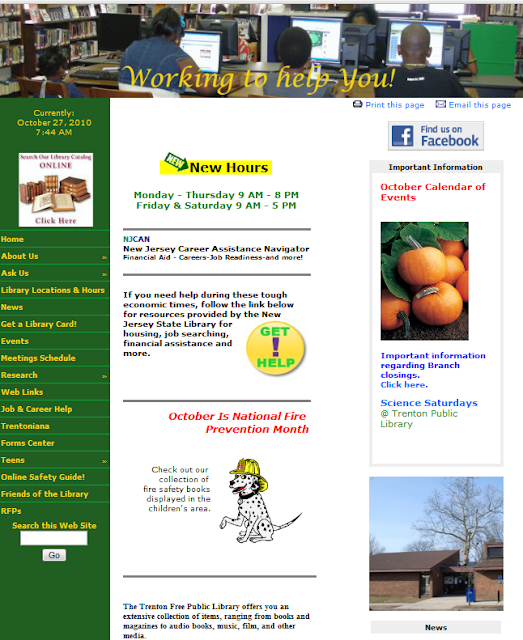 Excerpt: The director and board of the city’s public library system do not trust that Mayor Tony Mack will provide the full amount they say it will cost to reopen four shuttered branch libraries, according to e-mail correspondence the director provided last night.

A $1 million cut — to $2.1 million a year — in the city’s contribution to the independent library system led director Kimberly Matthews and the board to close the branches in mid-August, leaving only the main downtown branch in operation.

Mack asked the board to reopen the branches for four hours a day, five days a week, which Matthews calculated would cost $845,000 a year. The administration said it would provide sufficient funding, but Matthews and the board have so far refused to authorize the reopenings, saying they need written confirmation from Mack that he will provide that exact amount.

The power struggle continued at last night’s council meeting. Matthews gave council members copies of e-mails she exchanged with acting business administrator Andrew McCrosson in mid-September in which she repeatedly asked for confirmation of the $845,000 figure, and he repeatedly declined to give it.