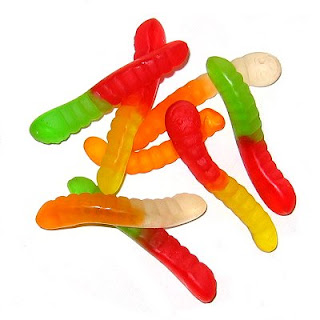 Excerpt: There's little doubt Twitter will be hailed as one of the success stories of 2009, having continued to grow throughout the year from the solid base it achieved during 2008, and attracting a steady stream of media attention along the way.

According to Nielsen, traffic to the network's Web site alone increased 1,448 percent year-over-year in the month of May, from 1.2 million unique visitors in 2008 to 18.2 million in May 2009. That data excludes use from third-party software such as Tweetdeck and mobile applications, suggesting the actual numbers could be higher.


But it's the last sentence of this article that really caught Retiring Guy's attention.

Surely marketers will be waiting with baited breath to see what else might be on offer in 2010, and if those features are worth paying for.