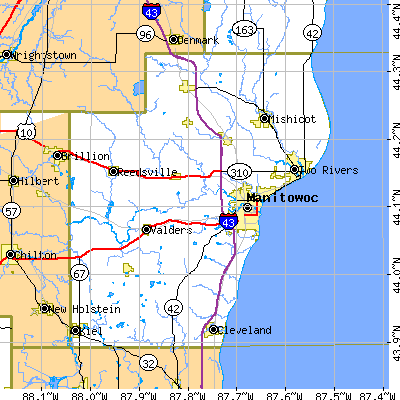 Excerpt: In the same night last week it became apparent layoffs at the county level were imminent, the city of Manitowoc approved wage increases for its police union and nonunion city employees.

The contrasting events left some taxpayers wondering how the budgets of two governmental entities headquartered within blocks of one another could be on such divergent financial paths.
Posted by Retiring Guy at 10:07 AM