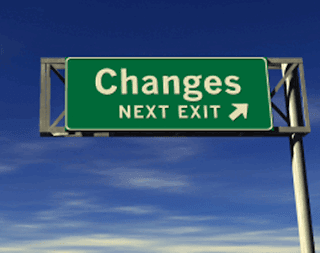 File generally under the topic of Politics 2.0.

Link to August 3 New York Times article, "Hail to the Twitterer". (The title of the article has been changed to "McCain, the Analog Candidate" online.)
Excerpt:
Computers have become something of a cultural marker — in politics and in the real world. Proficiency with them suggests a basic familiarity with the day-to-day experience of most Americans — just as ignorance to them can suggest someone is “out of touch,” or “old.”
“We’re not asking for a president to answer his own e-mail,” said Paul Saffo, a Silicon Valley futurist who teaches at Stanford. “We’re asking for a president who understands the context of what e-mail means.”
The “user experience,” Mr. Saffo said, brings with it an implicit understanding of how the country lives, and where it might be heading. As Mr. McCain would lack this, he would also be deficient in this broader appreciation for how technology affects lives.
Posted by Retiring Guy at 6:43 AM