Not Trump's America: Clay County, Missouri, where the commissioners are in the spotlight for their shenanigans


County Clerk Megan Thompson’s dispute over the law stems from the County Commission’s closed meeting on June 6, 2016, when commissioners voted to hire W. Joseph Hatley, a partner in the law firm Spencer Fane, to review Sunshine Law requests made to the county.

A lawsuit filed last month against Clay County by The Kansas City Star alleges that the meeting and the subsequent vote were illegally held. And no minutes or other records of the meeting appear to exist. 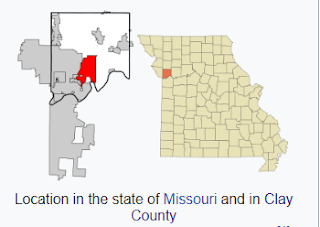 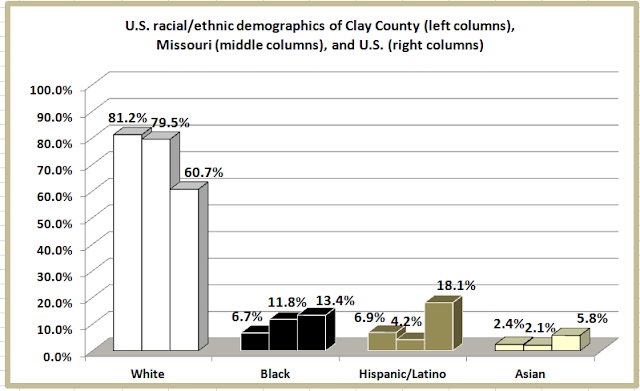