Not Trump's America: Nevada County, California, even though there's clearely wackos living there


How a James Comey Tweet Fueled a Conspiracy Theory That Upended a California Town.  (The New York Times, 5/11/2019)


Scott Maddock, the principal of the Grass Valley Charter School in Grass Valley, Calif., was unaware of the conspiracy theory when he arrived at work on a normal-seeming Monday morning late last month. But when he checked his voice mail, he heard from a man identifying himself as “a patriot,” alerting Mr. Maddock to the “threat.”

“He was warning us that something was going to happen at our Blue Marble Jubilee school fund-raiser and that we should contact the authorities,” Mr. Maddock said. “He kept saying that he is not behind it, but he has a credible source.”

Mr. Maddock wasn’t sure what to make of it. The message, left over the weekend, was nearly three minutes long, repetitive and inarticulate. But ignoring it wasn’t an option. 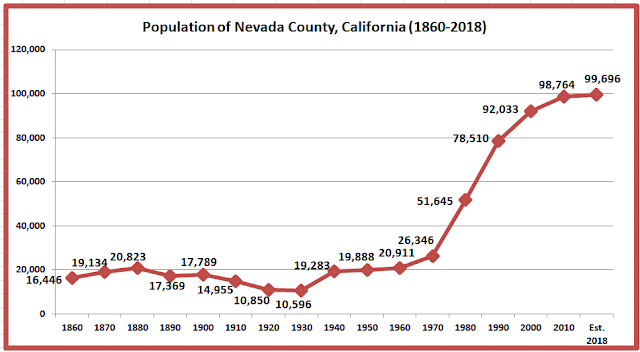 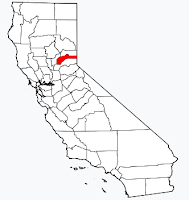 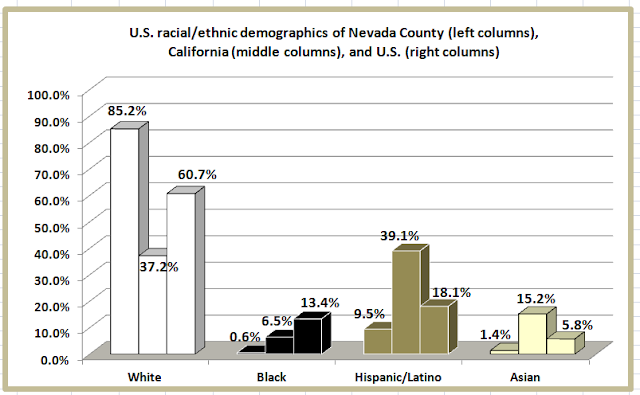 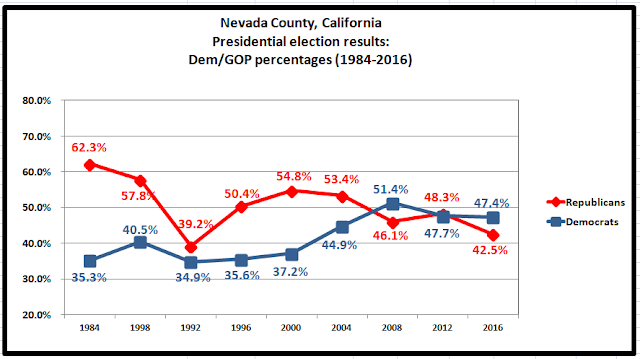