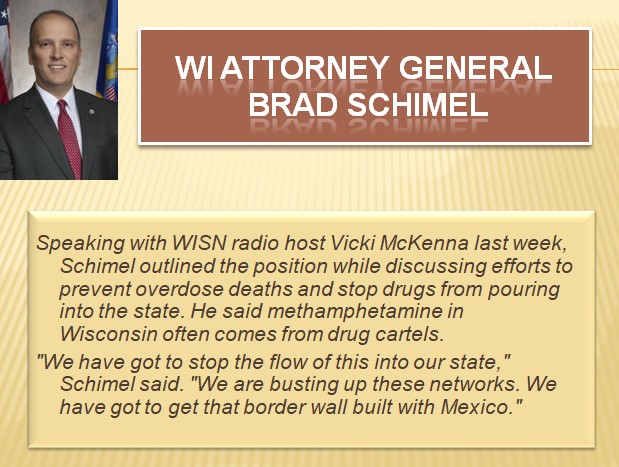 
Despite the wall, the Mexican cartels have long managed to get drugs into the U.S. by a variety of means: catapults, hang gliders, underground tunnels, even submarines. And drugs from Mexico often still enter the United States through official border crossings: With more than half a million people entering from Mexico into the U.S. every day, it’s impossible to check every car, motorcycle, truck and tour bus.

Narcos often attach coke to the underside of vehicles that have permits to cross the border in a special lane; the best couriers are those who don’t even know they’re smuggling.