UPDATE. Verily, verily I say unto you, this guy is really and truly a desperate publicity hound 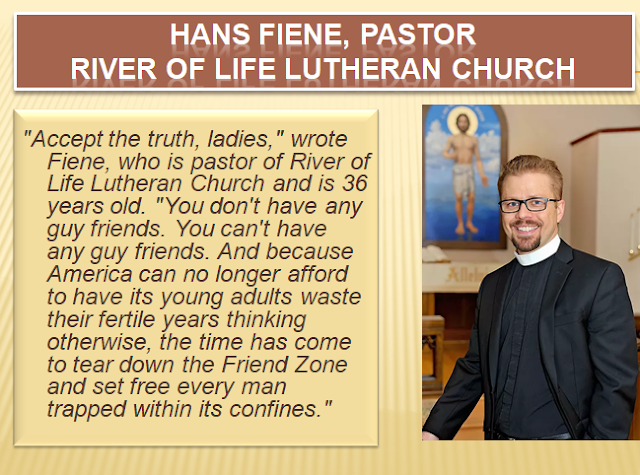 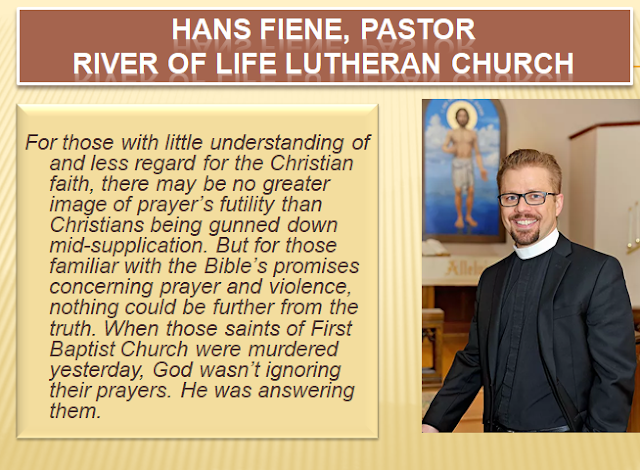 When The Saints Of First Baptist Church Were Murdered, God Was Answering Their Prayers.  (The Federalist, 11/6/2017)

Fiene claims to be the creator of a boring, unfunny, self-indulgent series of videos called "Lutheran Satire".