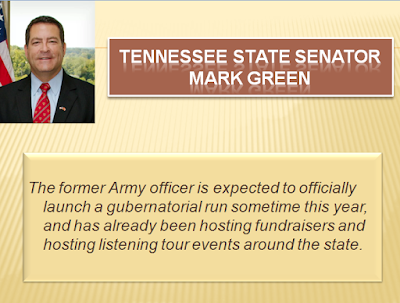 
Green, 52, is a physician and West Point graduate who is popular among many Tea Party-aligned Republicans. He was deployed three times overseas during his military service and was an Army medic for a special operations team that captured Saddam Hussein. Green wrote a book about the experience.