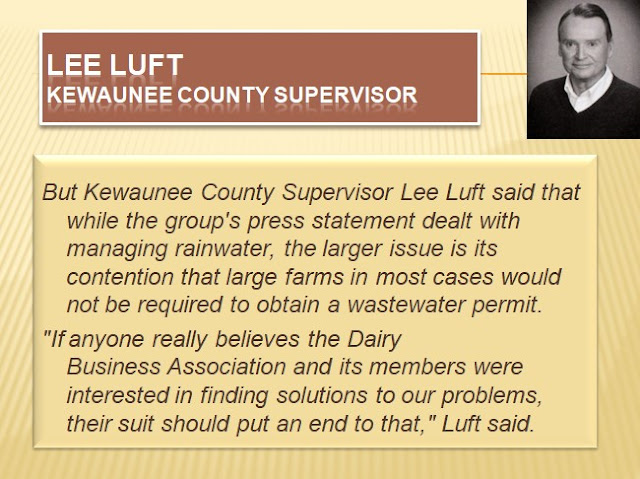 
Wisconsin's corrupt AG Brad Schimel opened the door for this lawsuit.  The dairy association, in part, references a law Attorney General Brad Schimel cited last year that has led to less state regulation of groundwater. In a formal opinion, Schimel, responding to a request from Republican legislators, said the DNR lacked the authority to deny well applications even if an irrigation well posed harm to nearby streams and lakes. 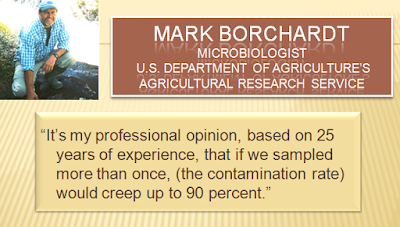 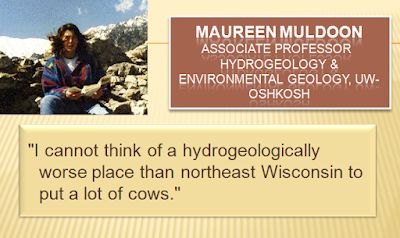 You guys just don't get it, do you? 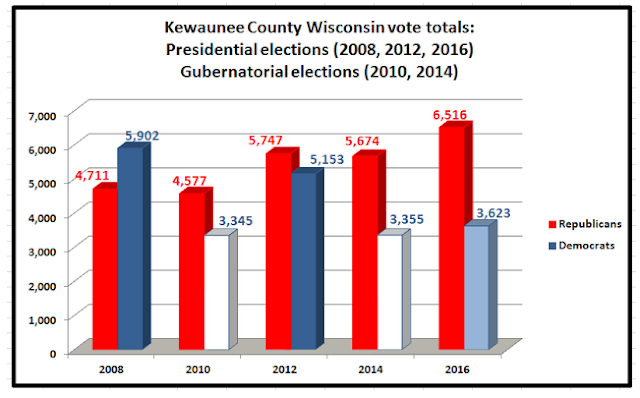 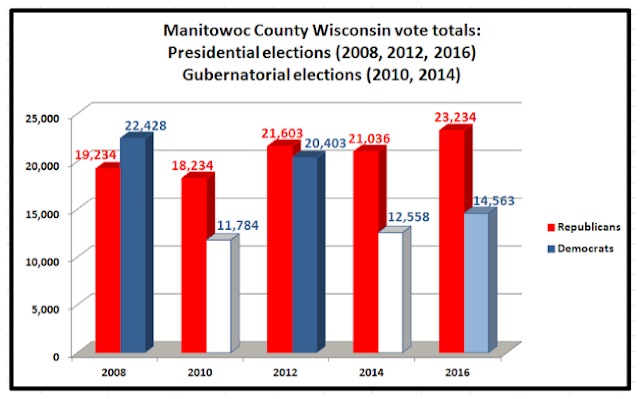 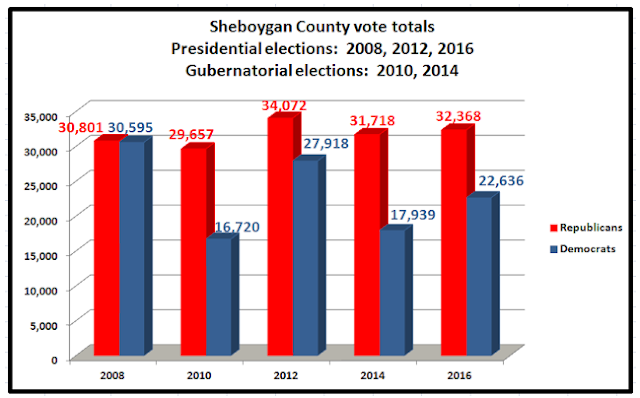 And how about that Cathy Stepp?!
Posted by Retiring Guy at 6:18 AM