Meet 'the crazies' in the U.S. House of Representatives: Scott Perry (R-PA) 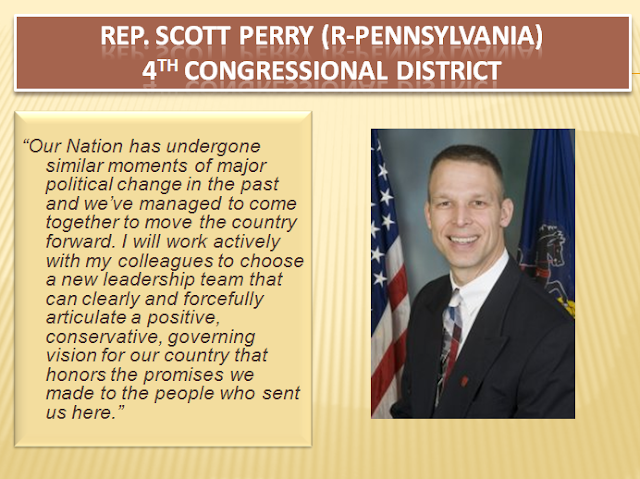 
According to the Freedom Caucus, the people who sent us here are clustered at the far right of the political spectrum.