Will the Results of the August 2015 Iowa Straw Poll Embarrass Republicans Again? 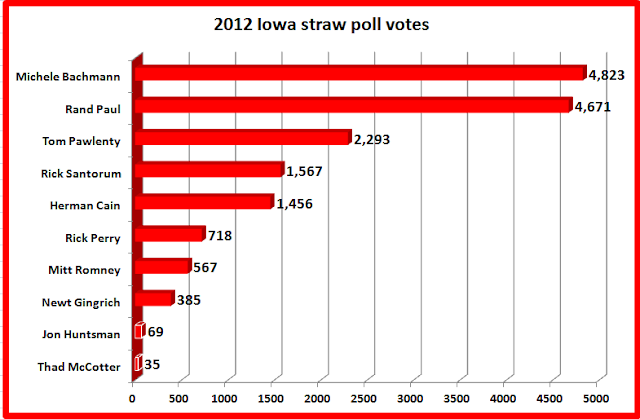 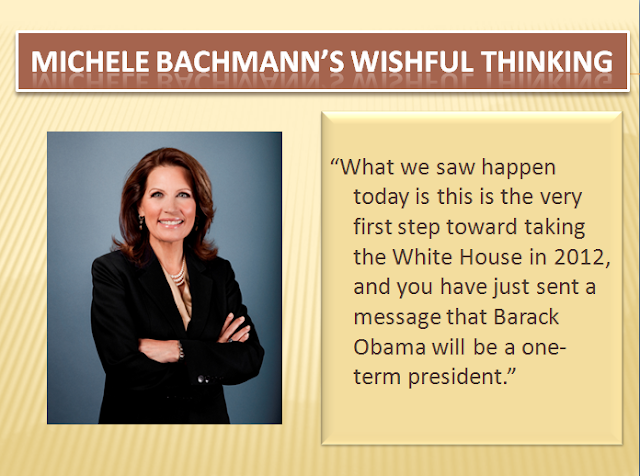 
“The Iowa straw poll is a tradition stretching back decades, with past winners including George H.W. Bush, Bob Dole, George W. Bush, and Mitt Romney. It’s a family-friendly event that allows Iowans to meet the men and women running to be the next president of the United States. For potential candidates, it’s an unparalleled opportunity to meet thousands of caucus goers in one day.”