Al Bendich, One of the Invisibles


Although as far as I know, he doesn't appear in David Zweig's book. 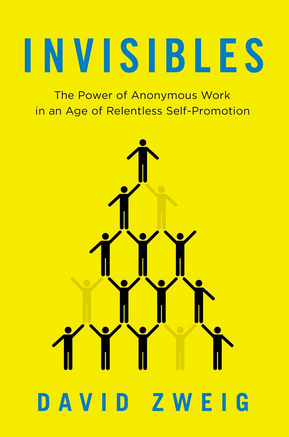 The author was interviewed by On Point host Tom Ashbrook.


“Al’s work set a standard for freedom of artistic expression,” the civil rights lawyer Michael E. Tigar said in a recent interview. “Can you imagine a world in which it could be a crime to say words that you can hear on cable TV every night? That’s the world of the Sixties, in which there were legal prohibitions of the work of Henry Miller and Allen Ginsberg and comedians such as Lenny Bruce. So this was pathbreaking.”


Only 6 LINKcat libraries added this book to their collections.