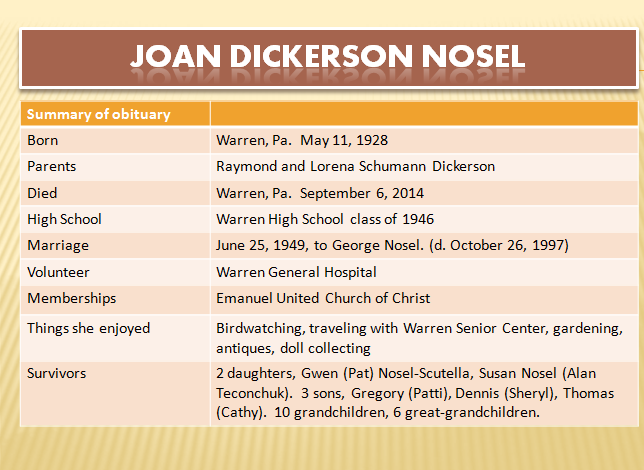 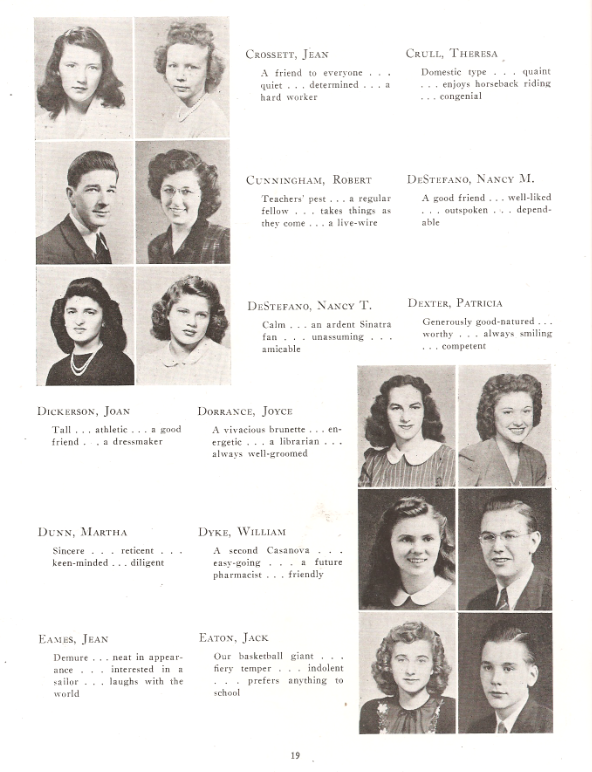 The screen  power of Joan Crawford.  After a series of jagged peaks and valleys during the late 19th century, "Joan" ascended into the top 10 during the 1930s.   After the mid-1960s, however, her popularity quickly waned.  She dropped off the chart after 1993.  "

Joan" was already in ascendance when Joan Crawford made her first  motion picture appearance in 1925.  She went on to make another 62 movies before the end of the decade, no doubt helping to power "Joan" into the top 10. 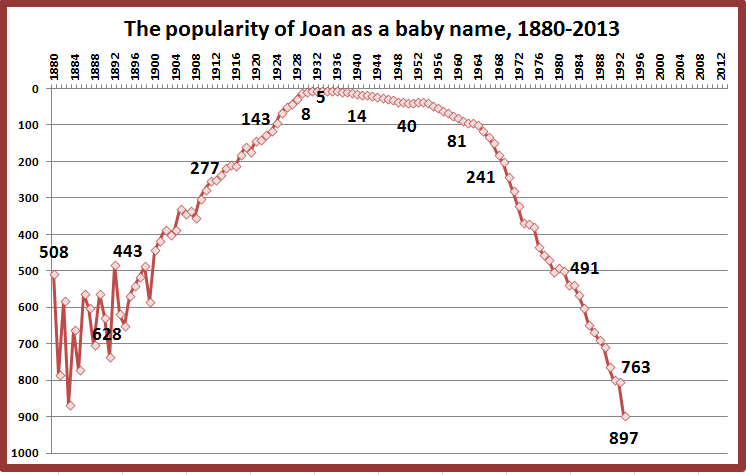