Analogy, Metaphor, and Idiom in a New York Times Article on E-Cigarettes 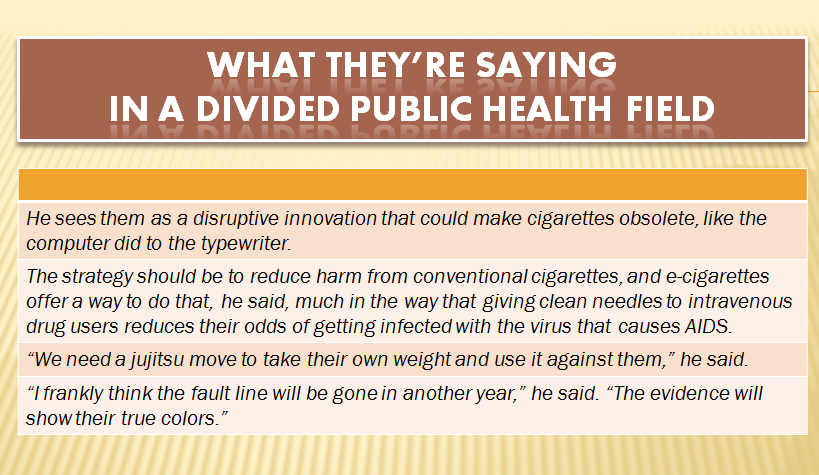 Where it all began.   Smoking is already undergoing a rapid evolution. Nicotine, the powerful stimulant that makes traditional cigarettes addictive, is the crucial ingredient in e-cigarettes, whose current incarnation was developed by a Chinese pharmacist whose father died of lung cancer. With e-cigarettes, nicotine is inhaled through a liquid that is heated into vapor.  (Without the deadly tar.) 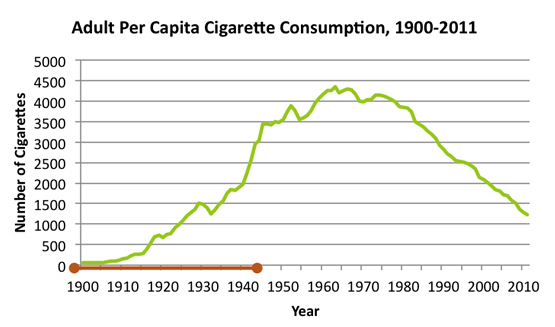