With Work Hard to Come By, Jenny McCarthy Takes a Smoke Break 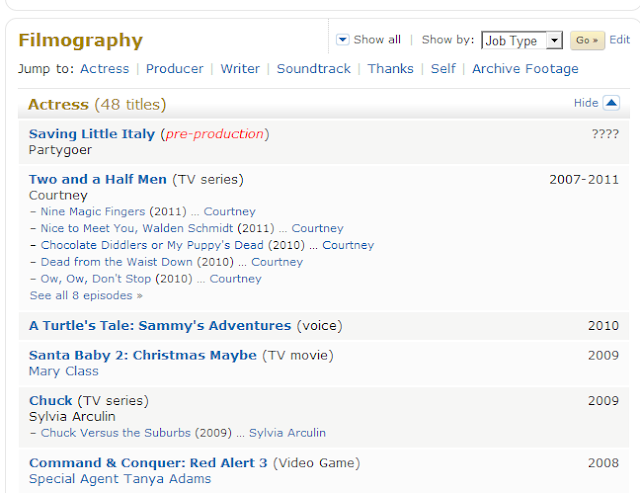 Excerpt:    The Blu eCigs brand — which recently added the actress Jenny McCarthy to its roster of star endorsers, joining the actor Stephen Dorff  [not much of note lately] — spent $12.4 million on ads in major media for the first quarter of this year compared with $992,000 in the same period a year ago, according to the Kantar Media unit of WPP.


Somebody else beat me to the snark here.

McCarthy was never really an actress. She is more a personality and hostess than actor.

She also has about eight books to her name. Including those "I cured autism" books.