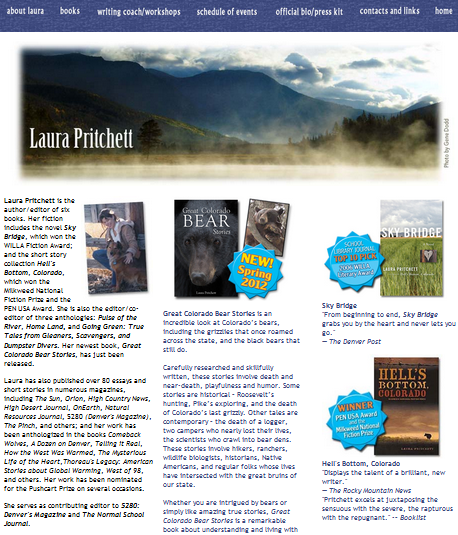 Excerpt:   I'm an enthusiastic fan of libraries and books. This is why when the ballot initiative came before voters in April of last year to expand the Main Library, I had a knee-jerk "of course" reaction. 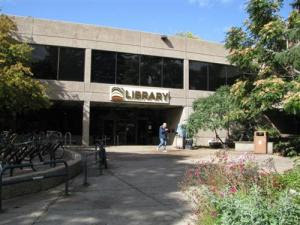 I first noticed this when I came in for research on a new book. I chalked it up to the renovation - the books were just boxed up, right? No. After sleuthing around a bit, I discovered this is permanent. In November 2009, the Main Library had almost 244,000 titles. In December 2011, there were 144,000. Could it be? Library staff confirmed that there had been a "weeding" of titles. The books have been permanently discarded.

Comment.  Perhaps the presence in Fort Collins of Colorado State University had something to do with the public library district weeding decision, although  reducing the overall collection size by 40% does seem drastic on the face of it.

On the flip side, however, I recall browsing the adult nonfiction collection of a certain large (by Wisconsin standards) public library recently -- within the last 5 years, say -- and asking myself, Has this collection EVER been weeded?  I pulled a particularly aged title from the shelf and exhaled a puff of air on its top edge, creating a little cloud of dust in the process.  In this case, a substantial reduction in size would have made the collection more attractive and accessible. 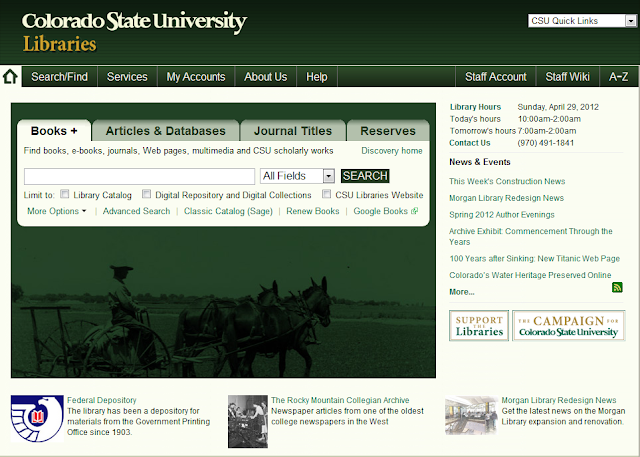 Not to mention this program. 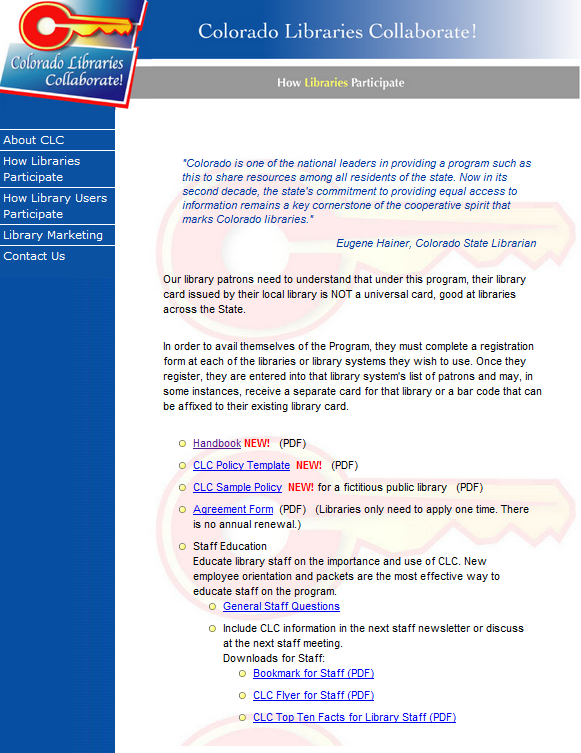 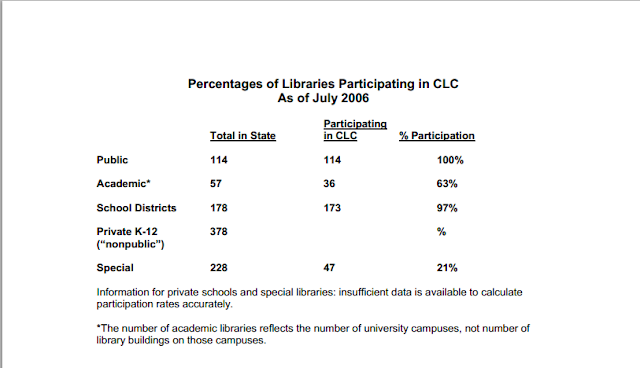