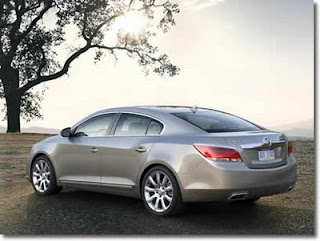 Excerpt: Employment contracts of the top three executives at the embattled Detroit Public Library show they draw some of the highest salaries and best benefits of public officials in the city.

Executive Director JoAnne Mondowney makes $156,000 a year, has a credit card for business expenses and gets her own car, a 2010 Buick LaCrosse that cost $31,184 and comes with OnStar and SiriusXM Satellite Radio.

The library also will pay for work-related "travel expenses and entertainment expenses" for her and her spouse, according to the contract.

Mondowney's salary is the same as Police Chief Ralph Godbee and the city's Chief Operating Officer, Chris Brown. But she and other library leaders will take a 10 percent pay cut in July.

The two other top execs — Juliet Machie and Tim Cromer — have contracts directly with the library commission and can't be fired unless they are paid a year's salary, according to the documents. They each make $145,000.

Mondowney's car "doesn't sit well" among employees of the system that is set to lay off 82 of its 376 workers, said Todd Kelly, president of American Federation of State, County and Municipal Employees Local 1259 that represents clerks, janitors and security staffers.

"Sacrifice should start at the top," Kelly said.