I'll be 96 when we usher in 'The Singularity' 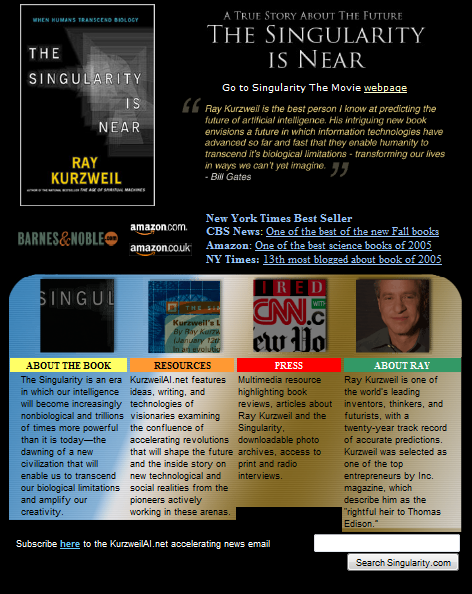 Excerpt:  The development of a search-engine / smart-phone / machine-translator system that's wired directly into our brains would certainly mark a turning point. I referred to the Bluetooth/Google/Babelfish implant four years ago, but the idea goes back at least to the "microsofts" described by William Gibson in his 1984 novel "Neuromancer."

You know, I'd be very happy if this brain-wired system allowed me to recapture the forgotten details of all the books I've read and movies I've seen.

But then we'd have to revise the Learning Pyramid. 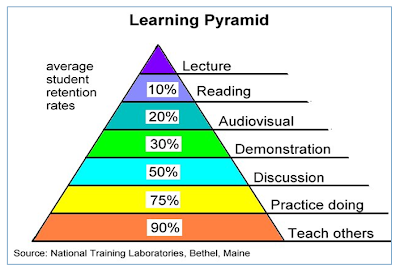 Even though the era of the newsweekly is fading, I suppose a TIME cover story still generates a buzz. 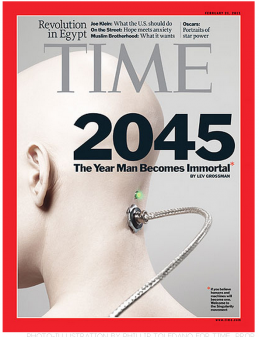