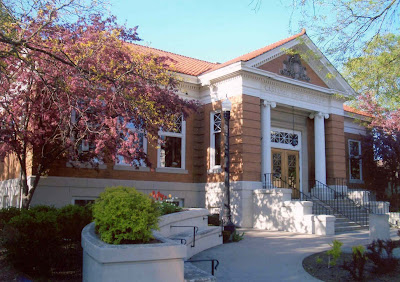 Excerpt: Architects are proceeding to draw plans for the proposed expansion of the Baraboo Public Library, after confirmation that the library could purchase a strip of adjacent property belonging to First United Methodist Church, and the library is ready to raise funds for the project.

The latest version of the expansion plan will cost approximately $1 million less than originally thought, representatives of OPN Architects said Tuesday night in a meeting of the board of trustees and the library building committee, for a total of $7.8 million in construction, design, and other costs.

The original estimate of $8.8 million had been for a slightly larger building. At about 34,000 square feet, though, the expansion would still double the library’s current size, extending east across property currently occupied by optometrist Thomas Ritzenthaler, and into a strip about 30 feet wide owned by the church.