Rest assured, though, that we're likely to see numerous 'gunshots or fireworks?' posts on Next Door during the next few days. 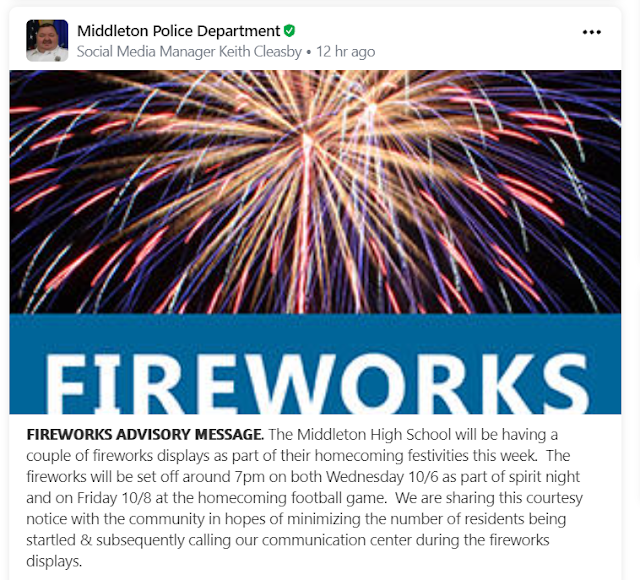 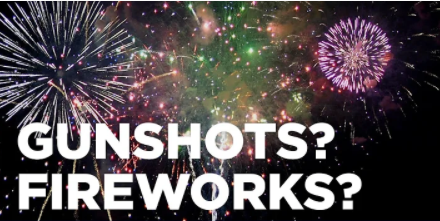 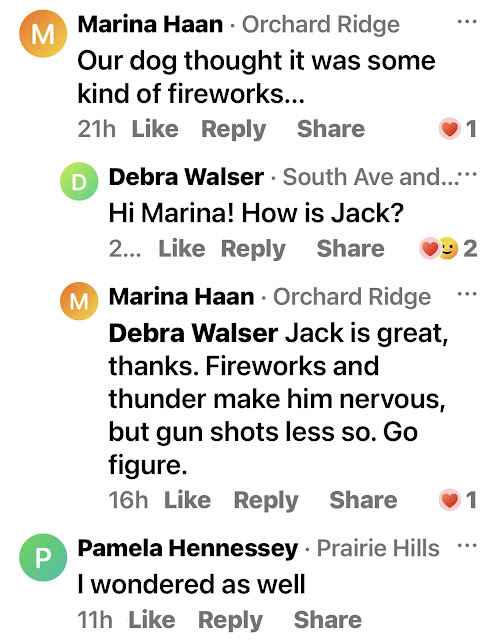 Screenshot from Next Door

Takahashi echoes Wymer on noise complaints—talk of fireworks or gunshots (they are rarely actual gunshots) is common, she says. Sometimes these complaints have dramatic consequences. In Seattle, a post about a dog’s bad reaction to some kind of cannon that was sounded during Seahawks football games led to an online dispute, and a neighborhood meeting at a library to talk it out erupted into a brawl. “Seattle is like the Florida of Nextdoor,” Takahashi told me, referring to the Sunshine State’s tendency to surface all manner of improbable events.