Meet the Scrooges of the gig economy 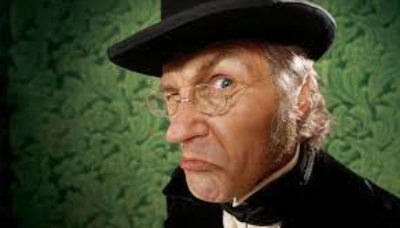 Though the minimum wage in New York City is $15 an hour, many residents who work for app-based services like UberEats, DoorDash and Lyft earn less than half that and cannot pay rent and other expenses, according to surveys of gig workers in the city. But a large share are immigrants, many of them undocumented, who feel they have few other options, the surveys show. “

The face of this work force has changed significantly and become predominantly immigrant,” said Maria C. Figueroa, director of labor and policy research at the ILR School at Cornell University. 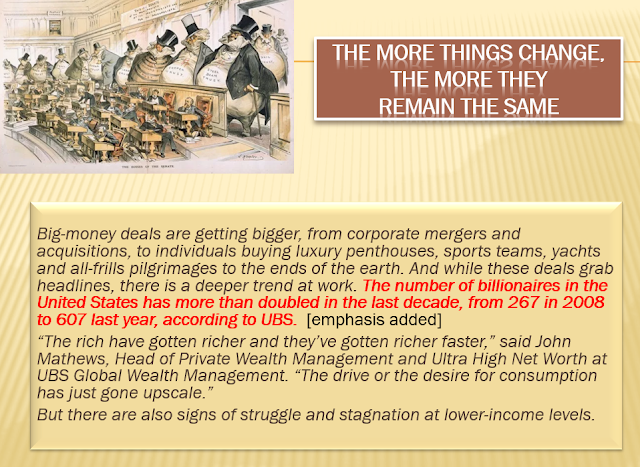 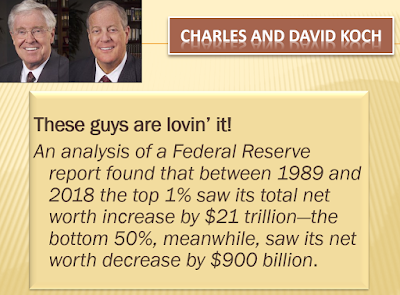 
The proposal would levy a two-cent tax on the dollar on assets over $50 million and an addition 1 cent on the dollar on any assets exceeding $1 billion. The tax would affect an estimated 75,000 families, raising $2.75 trillion over 10 years.