Greetings from Trump's America: Hardin County, Iowa, Trumpier than it was in 2016 and now a 2nd-amendment sanctuary


The Ministry of Commerce said then that it could impose tariffs in two stages: first, a 15 percent duty on 120 products, including fruit and wine, and then, after further assessing the impact of the United States’ tariffs, a 25 percent tariff on eight other products, including pork, an important moneymaker, especially in farming regions in states that voted for Mr. Trump., 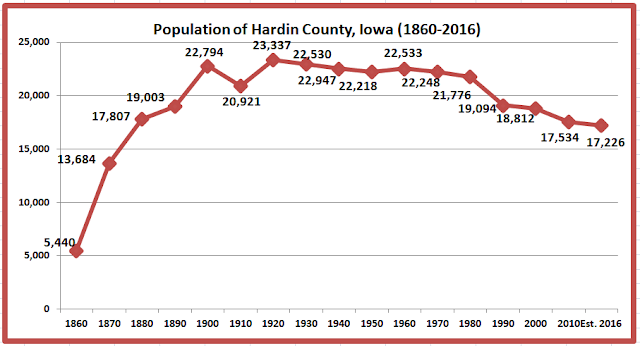 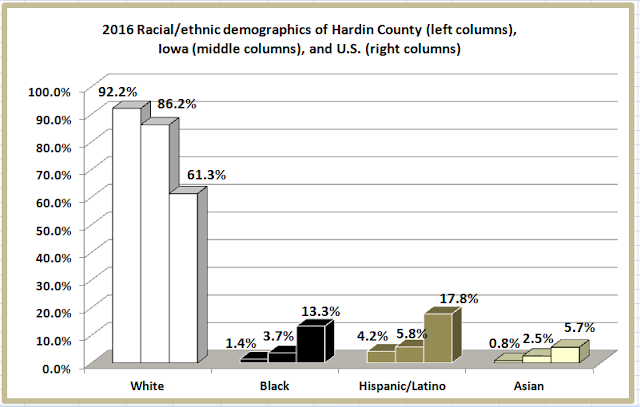 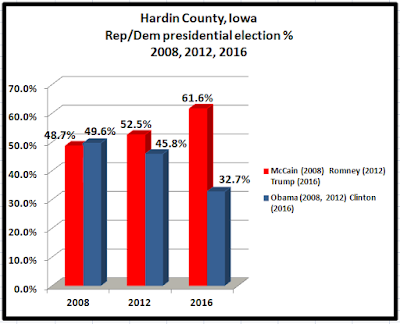 5 of the top 10 counties are located in Iowa. 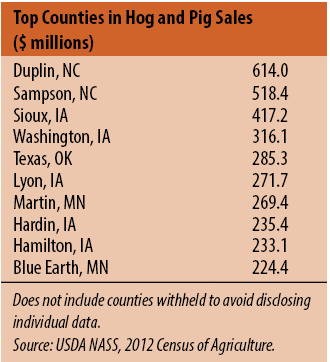