Would you spend $23 for 32 ounces of a tea-based cocktail mixer?

Tea is the second-most-consumed beverage in the world, after water, according to the Tea Association of the U.S.A. In 2014, four out of every five consumers drank tea, and millennials are the biggest fans — 87 percent say they drink tea. Mintel, a market research firm, said about 82 percent of United States consumers over the age of 18 drink tea.

I drink tea on occasion.  Iced tea, or, more frequently, an Arnold Palmer.  But never at home, only when I'm dining out.  And we have a selection of Celestial Seasonings teas on hand, but they tend to be winter evening choices, just before bedtime.

I won't be contributing to the green line you see below. 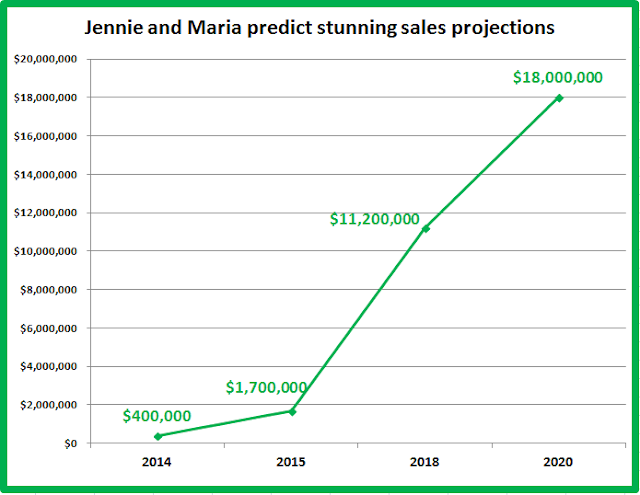