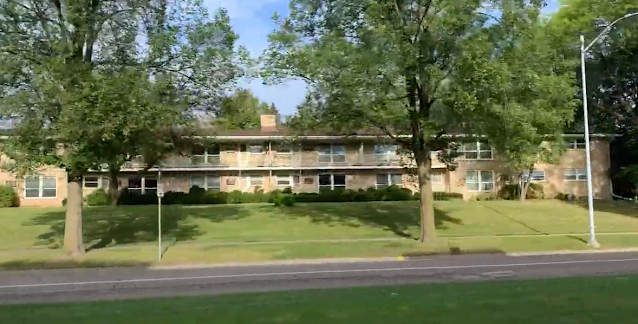 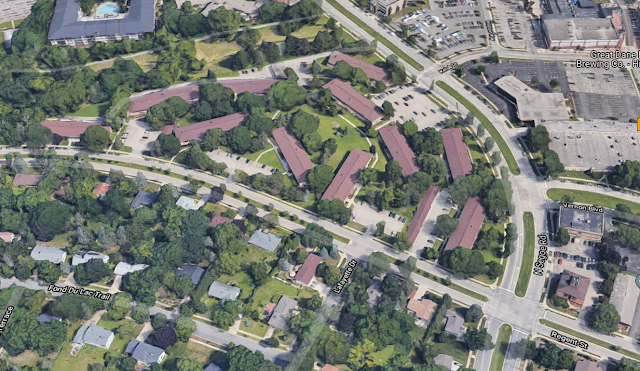 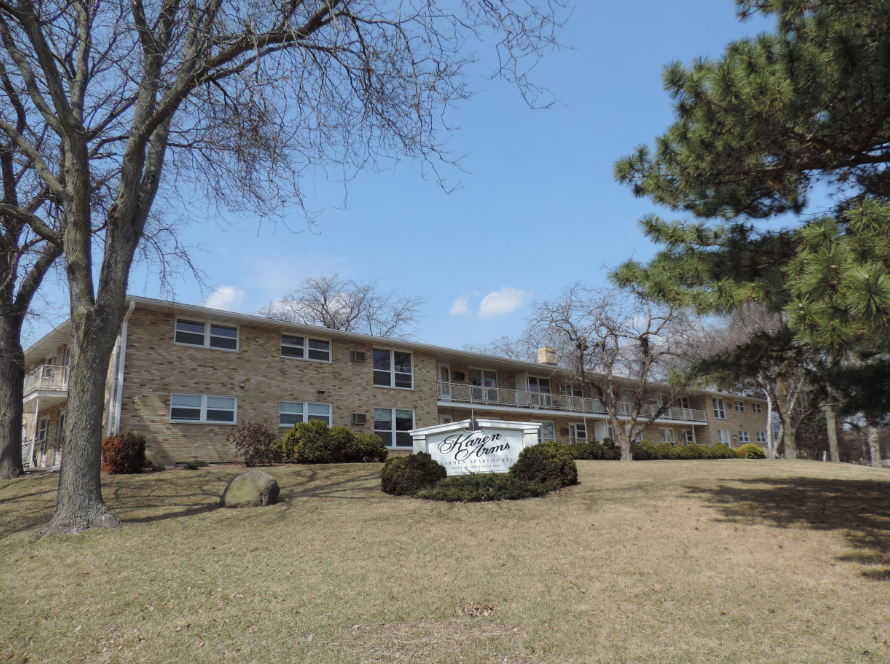 And on this walk, I remembered a New York Times article I read years ago.

The opening paragraph.   Back when there were children around, the Karen Arms garden apartments boasted a sandbox and swings. But now, 85 percent of the residents are over the age of 65, and Meals on Wheels has replaced tricycles on the winding paths of the 11-acre complex.  (Which includes 16 buildings.)

NORC = neutrality occurring retirement community.  As the article describes it, a place not planned or intended for older people, but one where at least half the residents are over 60.

According to this 5/30/2012 Next Avenue blogpost, the term NORC — coined in 1984 by Michael Hunt, a professor of urban planning at the University of Wisconsin–Madison — denotes any geographically defined community in which at least 40 percent of the population is 60 or older and live in their own homes.

Perhaps the definition was tweaked between 1991 and 2012?

I don't have an answer to my question.  But I suppose I could have counted the number of Buicks in the parking lots and carports of the Karen Arms to get an indication.