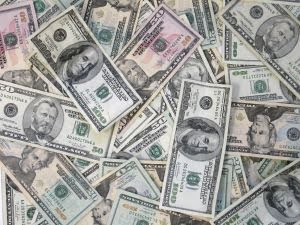 Excerpt: Today is sad day for Netflix customers. The online video rental supplier has just announced an agreement with Warner Bros. that will forever alter your online rental experience. Now should you wish to rent a Warner Bros. flick you’ll have to wait out a 28-day holding period after the film’s initial DVD release date.

Of course the partnership rooted in money-making greed — Warner Bros. wants you to buy the DVD instead of rent it —was to be expected. But the new deal is a first of its kind, and we could soon see several other studios follow in Warner Bros. footsteps.

As for Retiring Guy, it's no big deal. He prefers his movie experience where it belongs. In a theater.

And this is his kind of double-bill. 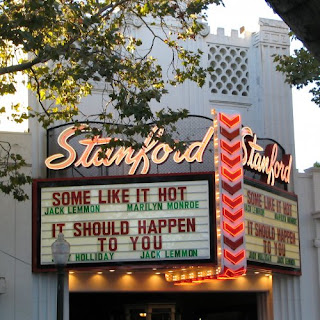