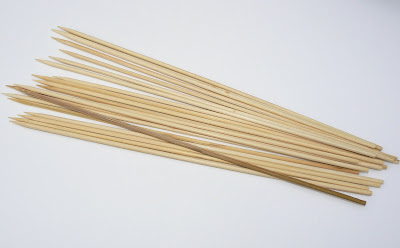 Excerpt: In some ways it seemed that the passing of Kirkus was mourned much like the local deli that finally closes after a long battle with a landlord — missed as much in theory as because of its practical effect on the market.

“While I hate to see the closing of another major book review outlet, truth be told, it’s been a long time since a review there actually moved the needle in any meaningful way,” wrote Tim Duggan, executive editor at Harper, an imprint of HarperCollins Publishers, in an e-mail message. “It has less to do with Kirkus than with the way the rest of the media marketplace has evolved.”

Still, some publishers noted that Kirkus reviews, reliably cantankerous, often differed from the other prepublication reviewers. “It wasn’t just broad, it was rigorous, curmudgeonly, and it was often a dissenting or idiosyncratic voice,” said Nan Graham, editor in chief of Scribner, an imprint of Simon & Schuster.

Some books received Kirkus' patented slice-and-dice treatment. When I worked at Oshkosh Public, we used to share and chuckle over our favorites skewerings. Unfortunately, I can't recall any of the most outrageous bon mots. Guess I wasn't eating enough blueberries back then.
Posted by Retiring Guy at 7:35 PM