Dighton is the county seat of Lane County. 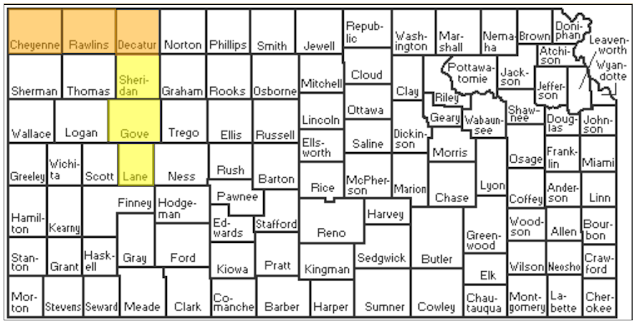 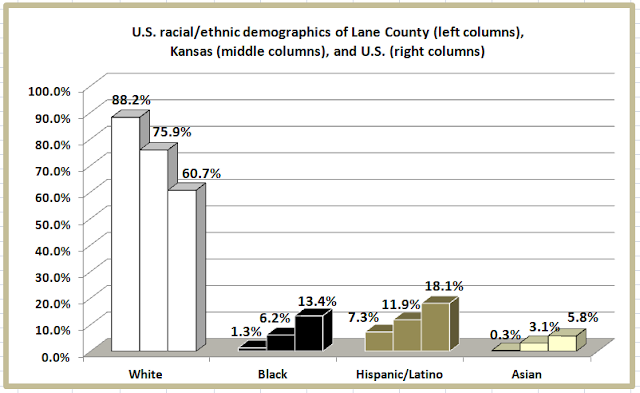 
The last time Lane County voted for a Democratic candidate for president was in 1964. (LBJ won by a margin of 13.6 percentage points over Barry Goldwater.  George Wallace received 9.5% of the vote in 1968.) 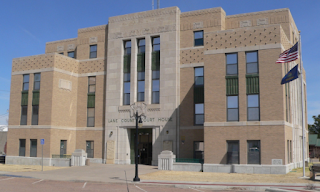 
Tucked away in West Central Kansas is Lane County, a place that Louise Ehmke has called home for the last 42 years. Originally from California, Ehmke, now 67-years-old, loves living in this rural area, but she’s concerne about the future.

“Our aging population is the hugest thing, and I think most people talk about that,” she says. “And it’s getting worse every year.”

Every year, there are less and less people around to appreciate the sprawling sunsets that cross over the flat plains of Lane County. The county itself has slightly less than 1,700 residents — about 2.3 people per square mile — and Ehmke’s town of Healy has a population of approximately 200 people.

Though the state of Kansas has grown by about 33 percent between 1960 and 2015, Lane County has lost almost 45 percent of its population during the same period.